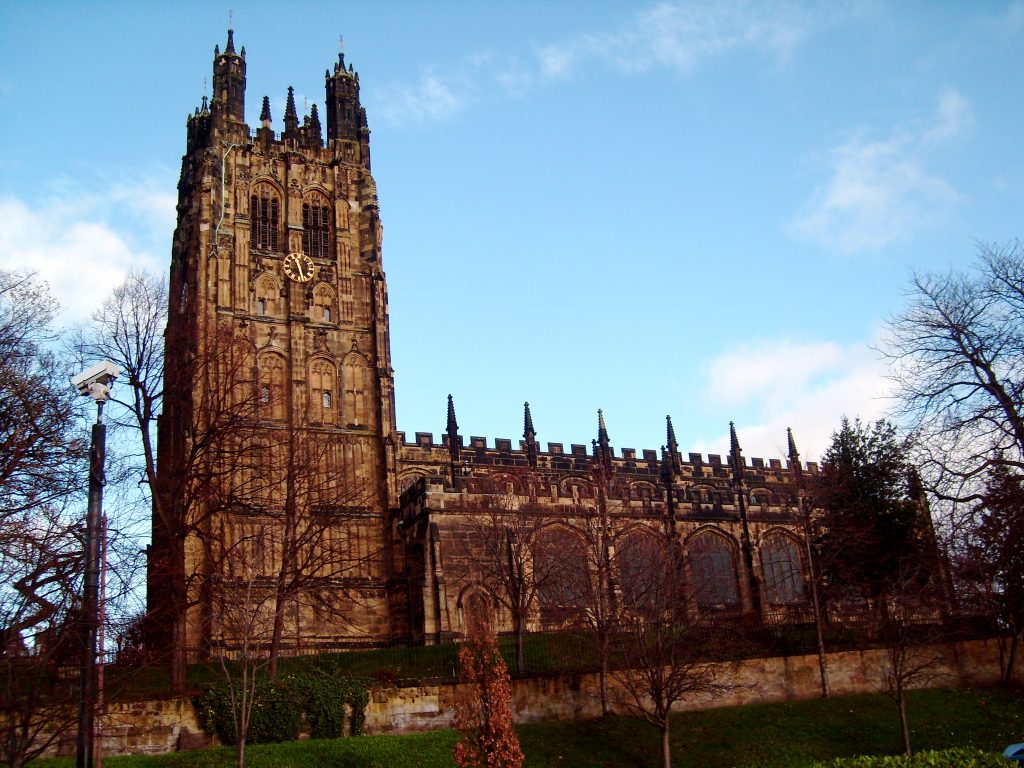 A beginner’s guide to the Satanic Church.

If I asked you about the major religions across the world, you would probably list off Christianity, Judaism, Islam and Hinduism, right? I bet that Satanism hadn’t even crossed your mind when you thought of religions. Well, my friend, welcome to the Church of Satan, and no, they don’t sacrifice children. The Church of Satan is getting traction, thanks to the media and TV shows like the Chilling Adventures of Sabrina, though it didn’t do justice to the up-and-coming religion. Unlike what you see in the media, it’s quite a welcoming and inclusive religion.

What is Satanism and its history.

It is a religious movement based around the figure of Satan that is present in the Bible, in which he is regarded as the embodiment of evil. The satanic church re-appropriated this image and based the religion around it. Not really the figure of Satan, but rather what he represents, that is liberty and freedom to do whatever you want. This highlights the quote in Milton’s Paradise lost, where his description of Satan says, “Better to reign in hell than serve in Heaven.” Historically, satanism was a practice that was based on the Judeo-Christian Devil and his worship and the absolute rejection of his foil, God. Based on the black mass, a corrupted rendition of the Christian Eucharist is a way to invoke Satan. 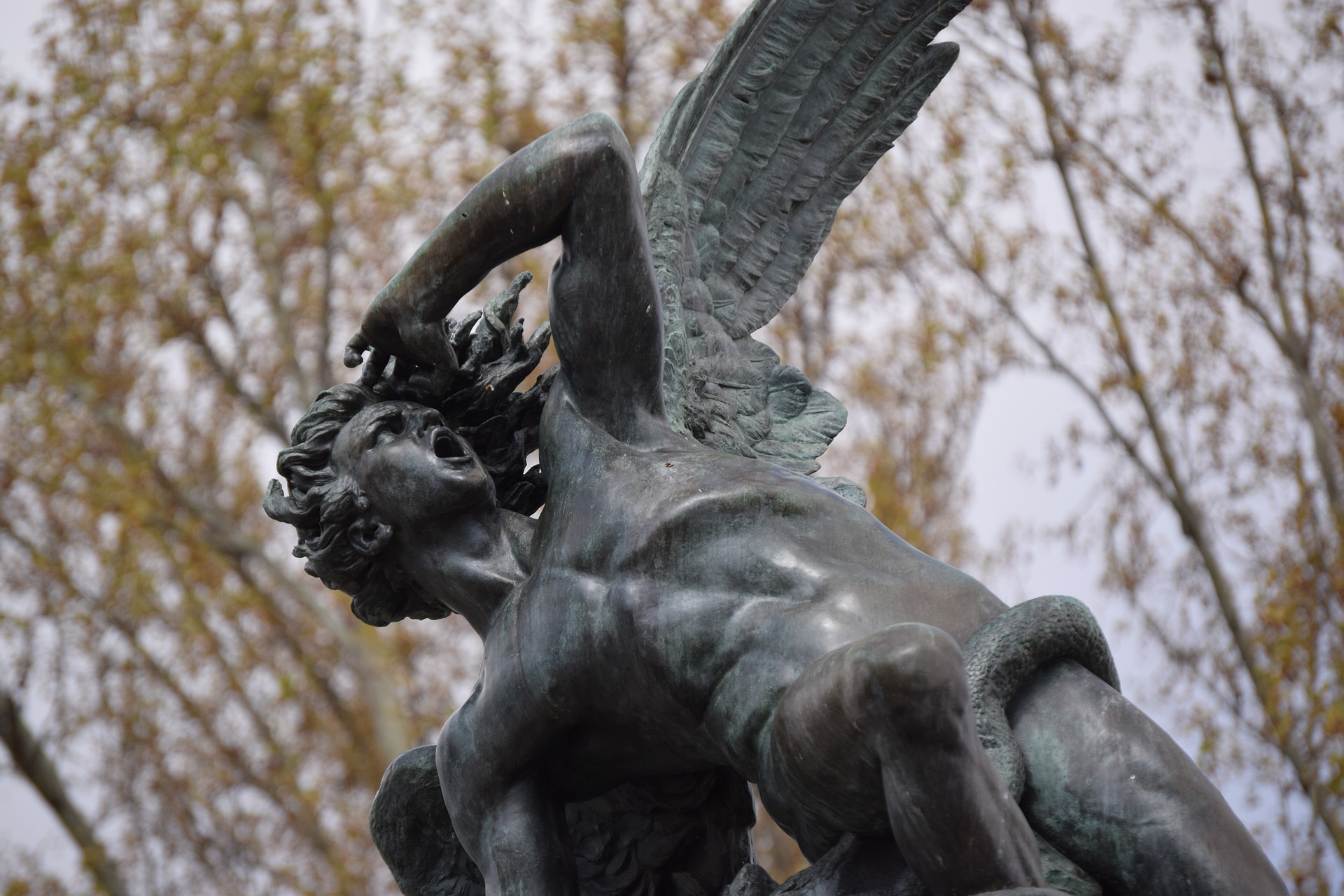 However, more spiritual and theistic Satanists are re-writing this narrative and now recognize Satan as an independent non-Judeo-Christian deity. The Church of Satan doesn’t celebrate Satan as a God but rather supports him as a symbol and what he stands for anti-Christian moral values and way of life. Satanism may thus be more closely related to atheism, agnosticism rather than a monotheistic religion. Their teaching doesn’t preach the practice of evil but rather professes extreme forms of individualism, pride and enlightenment that goes against Abrahamic teachings.

These are the precepts that all followers of the Satanic Church follow and are not constraining and advocating for self-care and self-love. They also advocate for the separation of religion and the State, actual separation and have been on the front line of every protest against constructive abortion law and are avid supports of the queer community and other marginalized groups.

Where to find it?

You most likely won’t find a Satanic church in your community, and it’s not like your local Church down the road. There is no actual church of Satan; I mean literally, there is no physical church where you can go. The Church of Satan believes that having a physical church would go against their precepts and their idea of individuality. They have certain events that you can attend, but their invitation list is very select. Another reason why there is no actual church is because of manifestations and protests. There have been threats by Christian believers every time a church of Satan announces its opening. 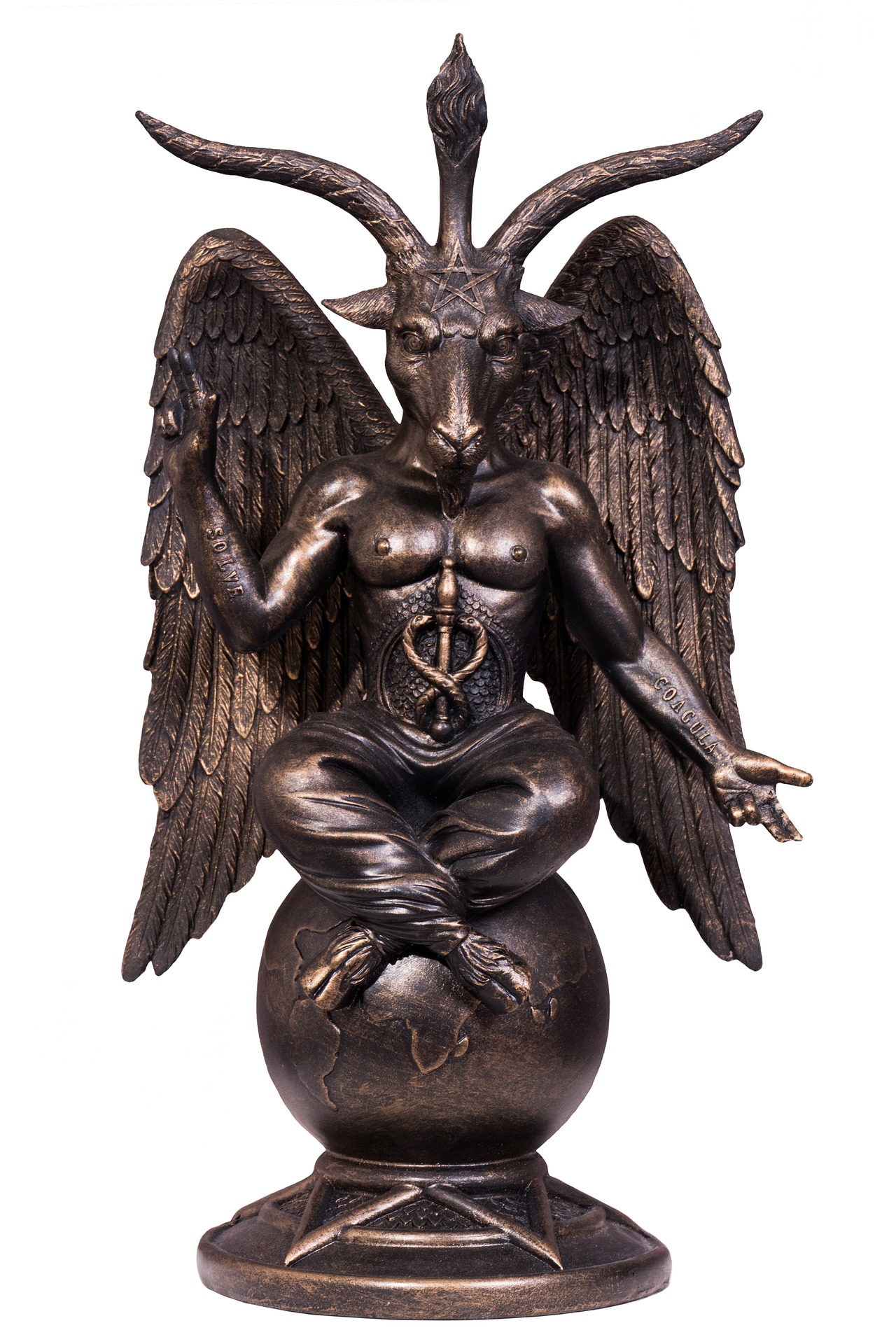 While they might be dismayed and are very critical of holy sites, God and most religions, it places high value on symbols and art to show the hypocrisy of the State and how religion still has a hand in how it operates. They use Satanic symbols and drawing to attract attention and speak out against injustices. They take the saying; any press is good press to a whole new level. They have been petitioning for years to have a Baphomet Statue in the Oklahoma state Capitol because it is already home to a ten commandments statue. After years of relentless taunting, Oklahoma’s State Supreme Court ruled against the Ten commandments Statue and ordered it to be removed and sided in favor of the Satanic Church.

Sound off in the comments below and tell us if you learnt anything new today and if you knew of the Satanic Church prior to this.

1 thought on “A beginner’s guide to the Satanic Church.”