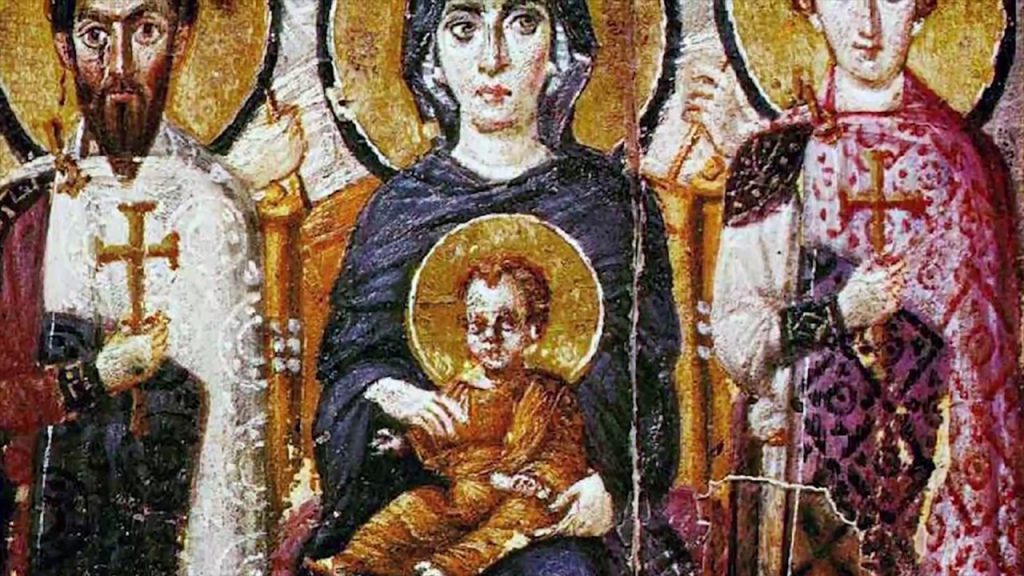 The 7 Ecumenical Councils of the Early Church, And How They Shaped Modern Christianity – Part 2: The First Council of Constantinople

In this series, we will take a look at each of the seven councils. For each one, we will consider the setting and purpose, the major characters, the nature of the conflict, and then the results and lasting significance on Modern Christianity. Since we covered the First Council of Nicea in our previous blog post, which you can read here, we continue today with the First Council of Constantinople.

The First Council of Constantinople was held in Constantinople, modern-day Istanbul, Turkey. It was convened by Theodosius I who at that time was Emperor of the Eastern Roman Empire. The council met from May to July, 381. The council was convened to try to unite a church that remained divided over the issue of Christ’s nature and his relationship with the Father. Though the First Council of Nicaea had already attempted to reach a consensus, Arianism and other heterodox understandings remained a battleground in every region of the empire.

There were 150 Eastern bishops present at the council and among them were a handful of notable characters:

Meletius, bishop of Antioch served as the first president of the council but died shortly after it began.

Gregory of Nazianzus was elected bishop of Constantinople at the start of the council and, after the death of Meletius, took over as president. However, shortly thereafter, the legality of his election was challenged based on a canon from the Council of Nicaea that bishops cannot be transferred from see to see (Gregory had previously been a bishop in Sasima). This dispute prompted Gregory to resign from the bishopric and presidency.

Nectarius was a civil official who was quickly baptized so he could take over as bishop of Constantinople and president of the council when Gregory stepped down.

The main business of the council was to reestablish the doctrine that had been set forth in the Nicene Creed. They did this by writing a new creed to remove some of the language of the Nicene Creed that had proven controversial and problematic. They also added further clarification at other points where doctrine had developed a little further, or where orthodoxy was being challenged.

The council sought to use biblical language to describe the Spirit so as to make the doctrine as palatable as possible to all present. Nevertheless, thirty-six Macedonian bishops left because they were not willing to accept such high language for the Holy Spirit. Eustathius of Sebaste represented their view when he said, “For my part, I neither choose to name the Holy Spirit God, nor should I presume to call him a creature.”

The foremost result of the Council was the Creed of Constantinople. It was very similar to the Nicene Creed, but it removed the anathema against Arianism.

Apart from reaffirming the faith of Nicaea, the council also approved several other items. Most noticeable was the canon asserting that “The Bishop of Constantinople shall have primacy of honor after the Bishop of Rome, because Constantinople is the new Rome.” In the time between Nicaea and Constantinople, Constantine had rebuilt and dedicated Constantinople as the new capital of the Roman empire. Assuming such authority for the bishop of Constantinople was a threat to Rome and the power of her bishop. It was considered a serious affront because there was no spiritual significance to Constantinople (whereas Rome’s bishopric claimed to have succeeded from Peter). This seemingly small change would cause all manner of grief in the centuries to come. 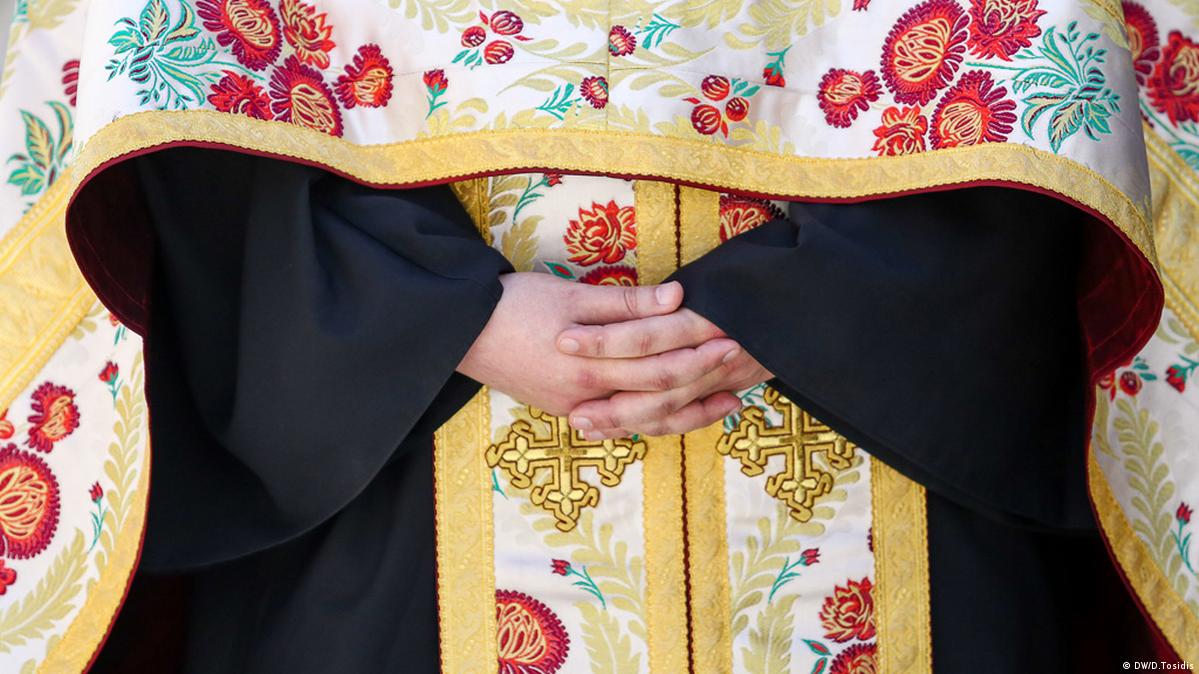 The First Council of Constantinople was significant theologically and administratively. Leo Donald Davis aptly summarizes each: “Theologically, it had carried on the logic of the Council of Nicaea and cautiously applied that Council’s reasoning about the Son’s relation to the Father to the Holy Spirit, though confining its statement to biblical terminology. Administratively, the Council continued the eastern practice of accommodating the ecclesiastical organization to the civil organization of the Empire, sowing the seeds of discord among the four great sees of East and West by raising the ecclesiastical status of Constantinople to correspond to its civil position as New Rome.”

The council was significant, but many councils would remain before there would be that unified Christian doctrine. We’ll learn more about these in future blog posts.