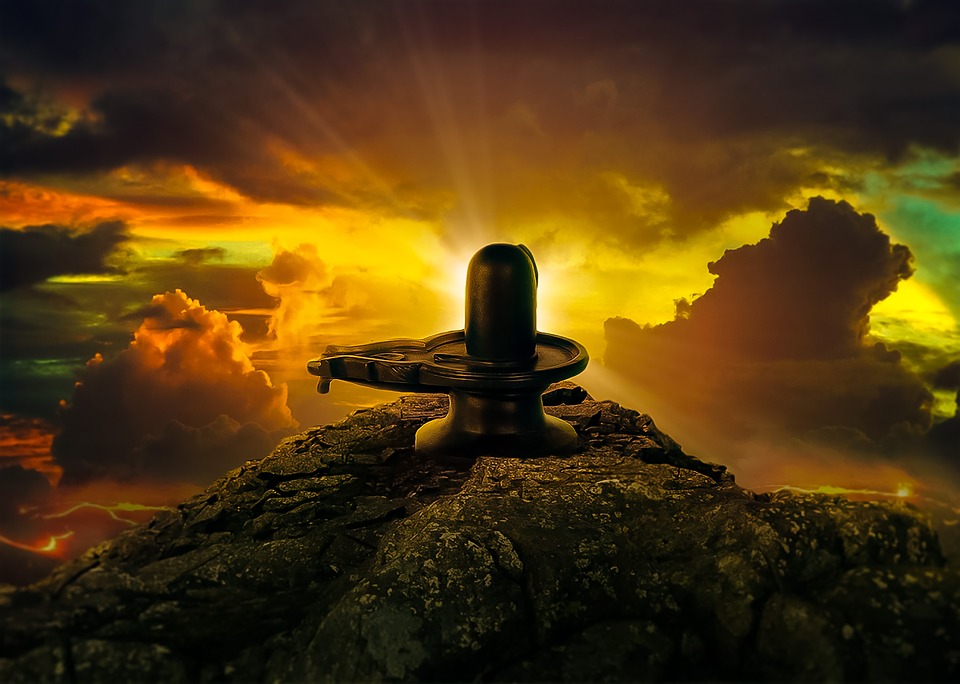 The Hidden Mystery Behind Hindu Belief About the Navgrah

During a religious ceremony, you will notice that right after making the first offering to Sri Ganesh, most Hindus will offer the next offering to the Navgrah, that is, the nine planets.

Even when you move into a new house, it takes a Navgrah pooja to bless it and make it truly your own place. There is no way of telling what evil spirits or karma has been left behind and only this pooja can get rid of all that bad omen and misfortune.

But, why do Hindus attribute all that importance to this Navgrah?

The Hindu Astronomy and Navgrah 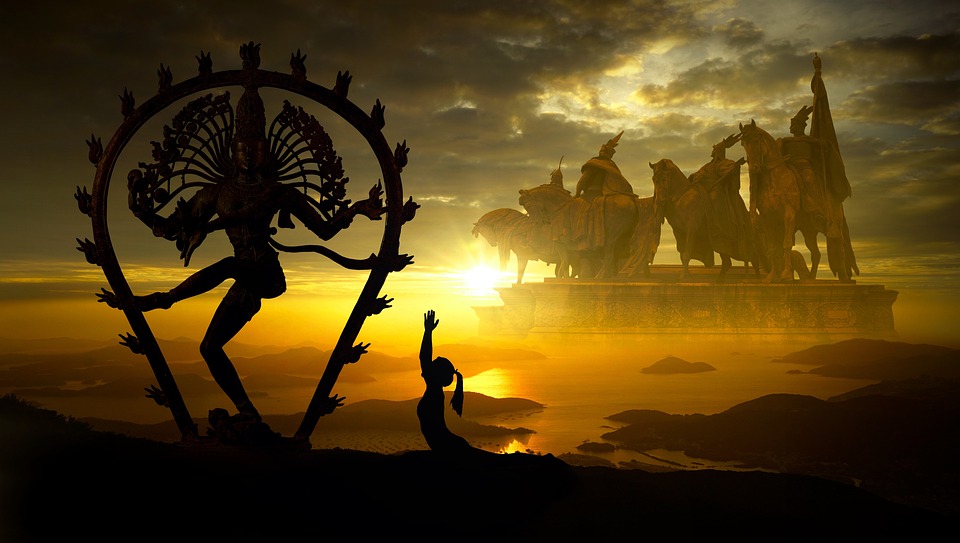 Ancient civilization or religious entity, each has their own versions of astronomy and so do the Hindus.

The basic Hindu belief is that god resides in all things, be it places, human beings, animals or plants. And, according to this belief, everyone is connected to each other simply through god. As children of the same god, individuals have a strong influence on each other.

In Hinduism, astrology is considered as the heart of the belief system and horoscope represents an important facet of the Hindu astrology. A person’s horoscope is based on the time and place of birth and has the divine power to predict that person’s destiny. Now, where did this prediction come from?

From the arrangement of the nine planets at the time of birth of an individual.

This got me thinking: Does that mean that once your destiny is set, it cannot be changed?

I won’t deny the fact that the nine planets have a strong influence on the choices and decisions of people. However, this influence is not a compelling force but more a suggestive and powerful guidance. The real definite force is the human effort. With positive actions and good deeds, you can change the direction of your stars and modify the prediction of the nine planets, tracing your own path.

Did you know that knowing all these planets can actually save you from harm and keep away any bad luck from you? It can help you to obtain salvation and remain blessed all your life. If you think this astrological study of the nine planets is interesting, you can stay connected and wait for the second part of this series.