What Is The Apocalypse, According to Major Religions

Since the beginning of recorded time, people have been thinking about the end of the world. As such, the planet’s major religions have formulated elaborate viewpoints on this topic. In Christianity, the Bible’s Book of Revelation details Armageddon, the final battle on Earth between the forces of God and Satan. Hinduism offers a version in which Vishnu returns to battle evil as a figure on a white horse. The doomsday beliefs of some ancient religions can still be felt in modern secular society, as was the case with the conclusion of the Mayan calendar cycle that predicted the end of the world in 2012.

According to a 2007 article in The New York Times, “[G]nostics predicted the imminent arrival of God’s kingdom as early as the first century.” The Shakers thought the world would be over in 1792, while the Jehovah’s Witnesses pegged various years between 1914 and 1994 as an end date. More recently, some doomsday forecasters were focused on the year 2012. Citing the conclusion of a lengthy cycle in the ancient Mayan calendar, certain theorists anticipated the end of life as we know it on December 21, 2012. These theorists believed that on December 21, 2012, the Earth would experience unprecedented, cataclysmic disasters ranging from massive earthquakes and tsunamis to nuclear reactor meltdowns. In order to prepare for these events, some proponents of the 2012 prophecy begun stocking up on survival supplies. 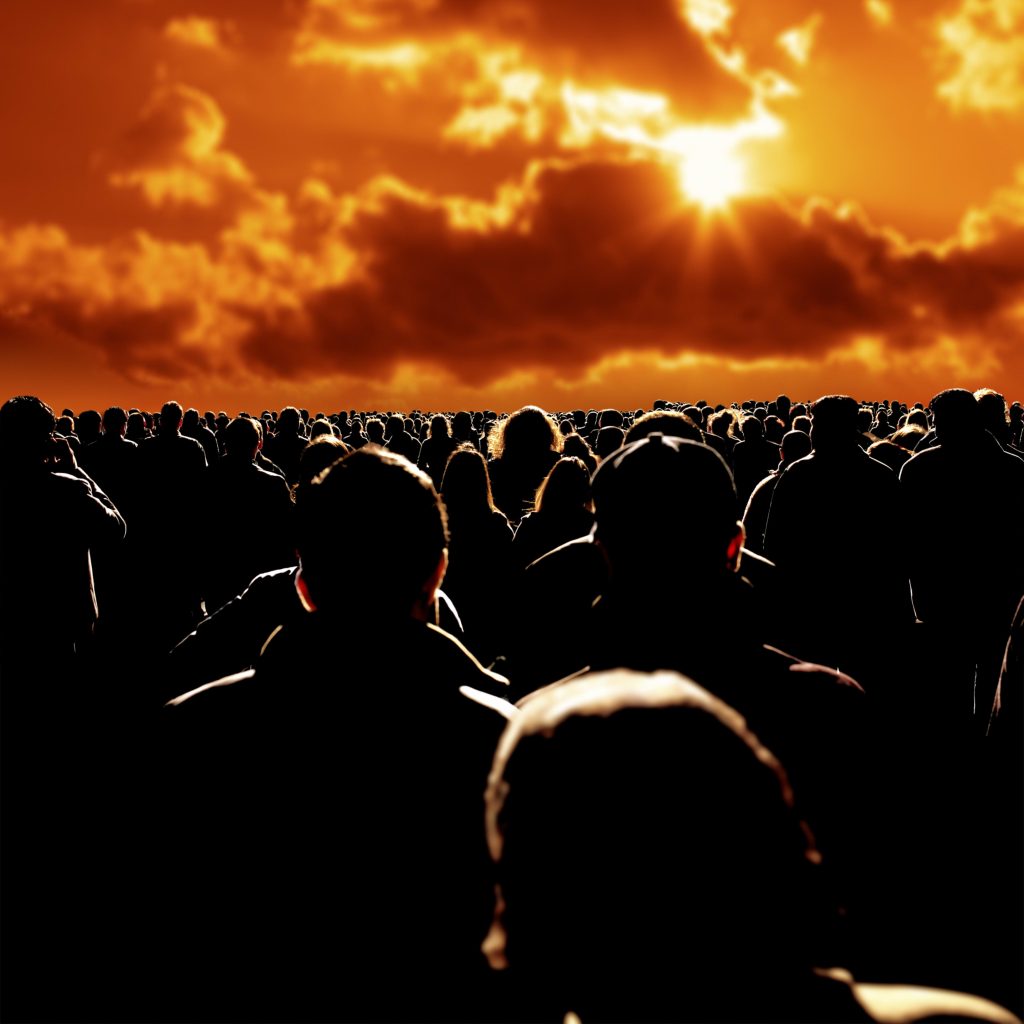 The planet’s major religions each have their own beliefs about the end of the world, the triumph of good over evil and Judgment Day. In Christianity, the Book of Revelation, the last chapter of the Bible’s New Testament, mentions Armageddon, the final battle on Earth between the forces of God and Satan. The word Armageddon is thought to come from the Hebrew for “mount of Megiddo.” Located in present-day Israel, Megiddo, an ancient, strategically positioned city, was the site of a number of battles. Some Christians interpret the Book of Revelation as a roadmap that lays out exactly how the world will end. They contend that Judgment Day will take place on Armageddon and Jesus will save the true believers, while non-believers left behind will face enormous suffering.

In Islam, the end of the world is referred to as the Hour and involves Jesus returning to Damascus to slay an anti-Christ who has put the planet in peril. With the anti-Christ out of the picture, a period of perfect harmony will ensue. Jesus will later die a natural death, which will usher in a time of destruction that leads directly to the Hour. In Judaism, there is no term for Armageddon, but there are references in the Hebrew bible to events that could be compared with Armageddon, including the Day of the Lord (in which God causes death and destruction to people who deserve to be punished) and the War of Gog and Magog (in which Israel and its god fight their enemies, rather than an anti-Christ).

In Hinduism, there is the story of the god Vishnu coming back in the last cycle of time as a figure called Kulki, who rides a white horse, carries a sword that looks like a comet and destroys the forces of evil. In some Buddhist prophecies, the equivalent of Armageddon is Shambhala, in which good triumphs over evil; however, the planet is restored rather than destroyed so people can pursue enlightenment.

Despite the many theories and religious interpretations, the only thing that’s certain about the end of the world is that no one can know for sure what will happen. And until that day arrives–if it arrives–people will no doubt continue to speculate endlessly about when it will all be over.