Top 5 Things To Know About Wicca

In his quest for answers to his daily problems and aspirations, man is increasingly resorting to various religious and spiritual practices. Among them, esotericism and Wicca magic remain the most adopted today. They are based on the energies of nature, philosophy, and culture. So, without further ado, let’s dive into this blog and learn some of the things you need to know about Wicca.

1. What are esotericism and Wicca magic? 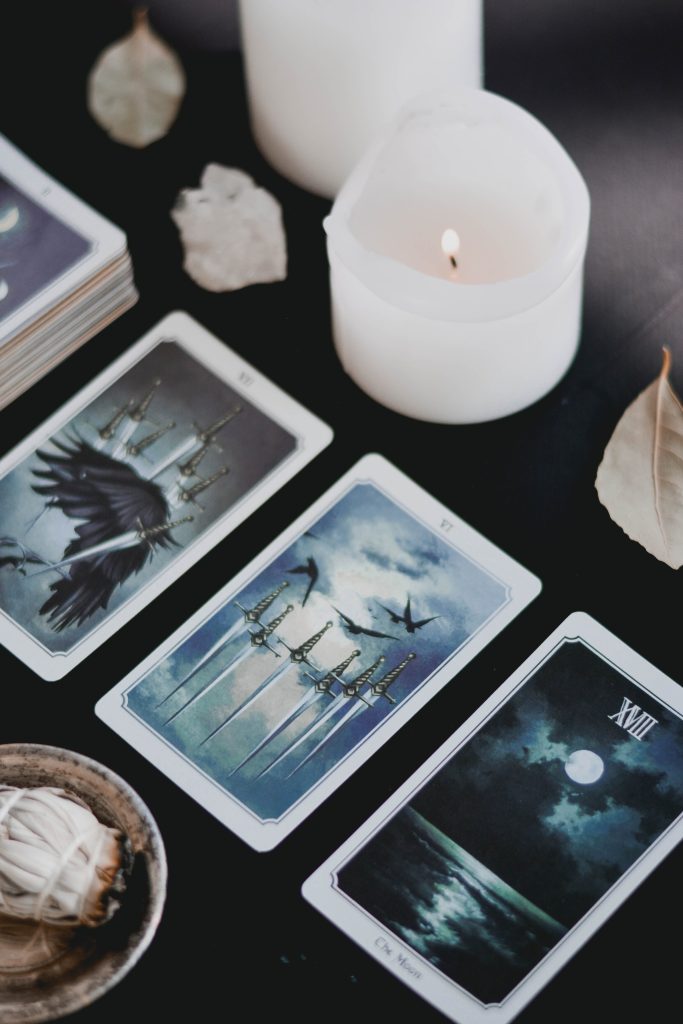 In its broadest sense, the word esoteric refers to spiritual practice. But to better understand this term and its real scope, let’s go back to its etymology. Esotericism comes from the ancient Greek “esôterikós”, which means “to go inward”. In other words, it consists of turning inward to learn more. With esotericism, man learns to look inside himself and observe what surrounds him to find answers to his existential questions and comfort by compensation.

As for Wicca magic, it comes from two English words, “Witch” and “Craft,” which mean “Witch” and “Art”. Wicca refers to a witch who can imagine, subdue, and change reality. According to some etymologies, the term Wicca takes on a completely different interpretation. It could mean “to subdue” or “to change”. Or better, Wicca is an art of living, the art of white magic and wisdom.

With Western religions less and less fulfilling their role as guides and protectors, people are turning to esotericism. This one represents a connection between material and immaterial things. To have notions of esotericism and to understand them better, you must know the different esoteric arts. Here are the most important ones:

3. The main actors of esotericism

Not everyone has access to the esoteric arts. And to practice them, you have to follow an initiation and certain rituals. Here are the main esoteric actors who can understand and manipulate energies:

4. The different rituals of Wicca magic

As explained above, esotericism offers man answers to his questions and daily needs. This is also true for Wicca magic, which is useful when everything is going well and in the worst moments. To invoke the energies and powers of nature, it uses various rituals. Here we present the most important ones.

Similar to white magic, Wicca constantly seeks positive, beneficial, altruistic, and preventive results. Thus, you can use the Wiccan ritual to heal, protect, reconcile, exorcise, or unless a person. In the same way, thanks to the secret forces of nature, Wicca magic can influence and direct an individual towards the right path, leading him or her towards light, courage, and strength. If you wish to fight against bewitchments or to undo harmful energies and negative influences, this is the ritual you should use. To learn more, click on wiccan.fr.

Still called “white magic love”, red magic is linked to love, sexuality and seduction. From the beginning, it was used to resolve love conflicts. It is a branch of white magic and has a simple objective: to attract the feeling of love and promote the well-being of a person. When you use the red magic ritual, you can experience a return to love or a return to affection.

In the first case, red magic will allow you to win back lost love. In the second case, it will favor the return of a loved one (a friend, a parent, a child, etc.). In short, if you want to keep your partner, get your ex back, or meet your soul mate, you must opt for red magic. 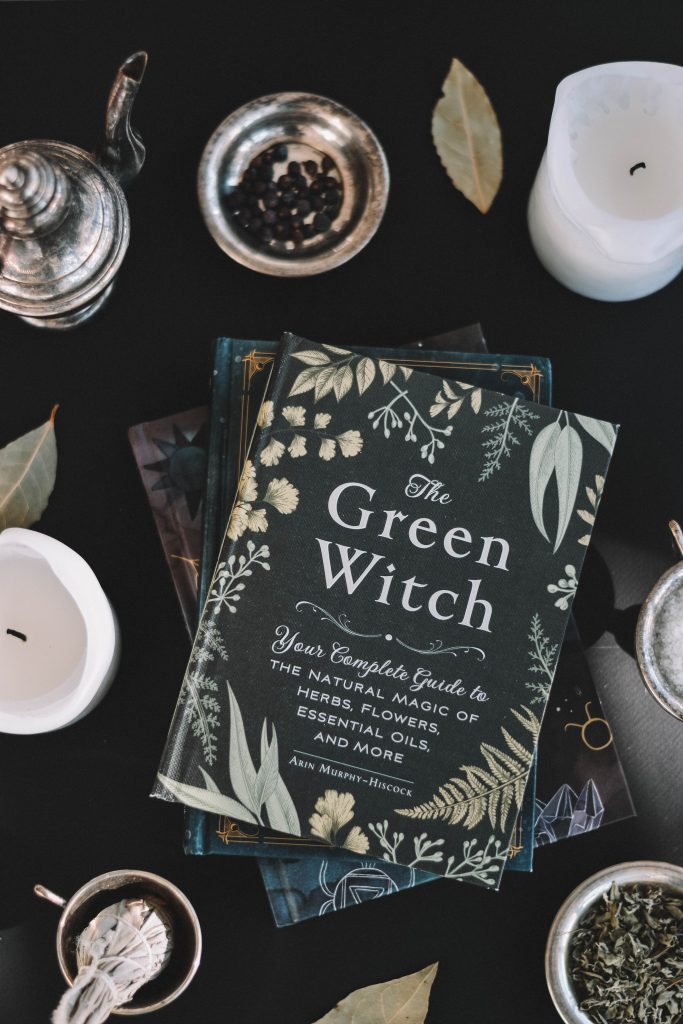 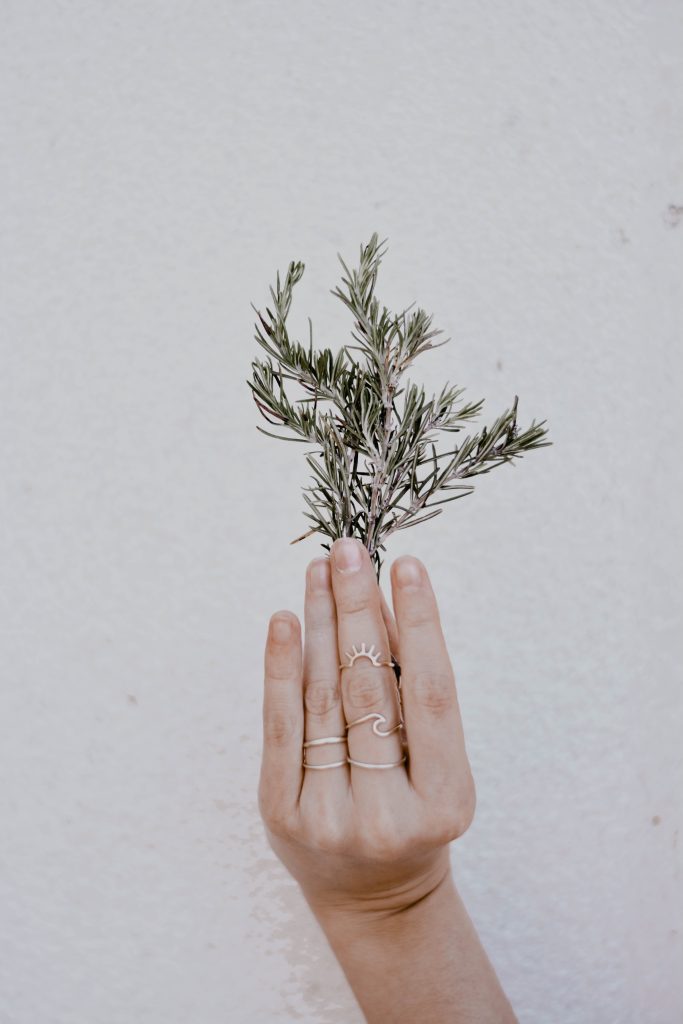 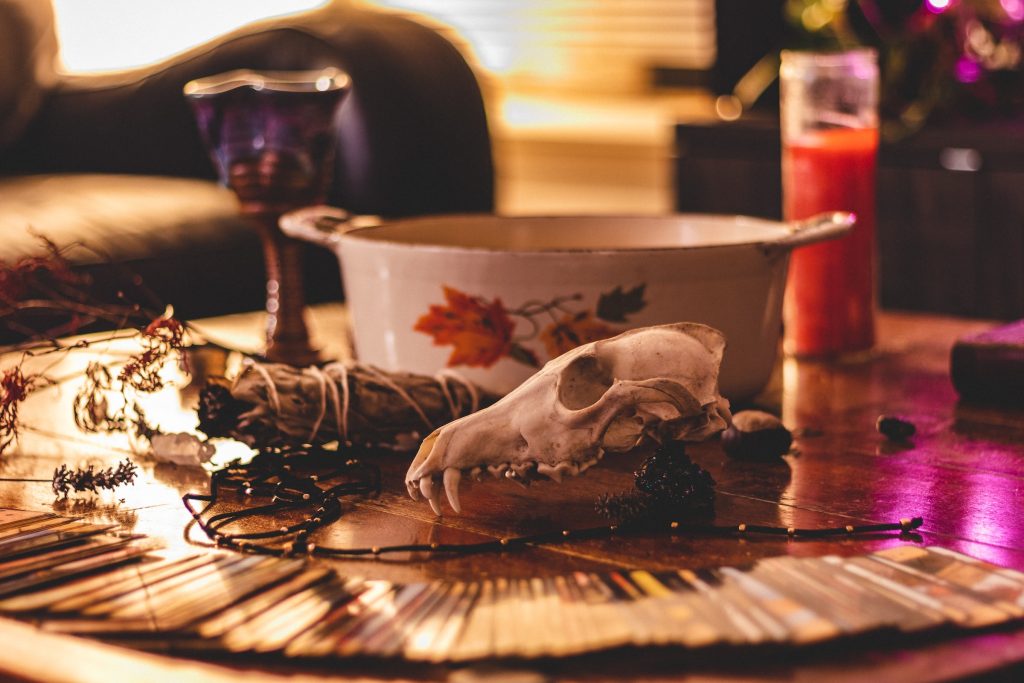 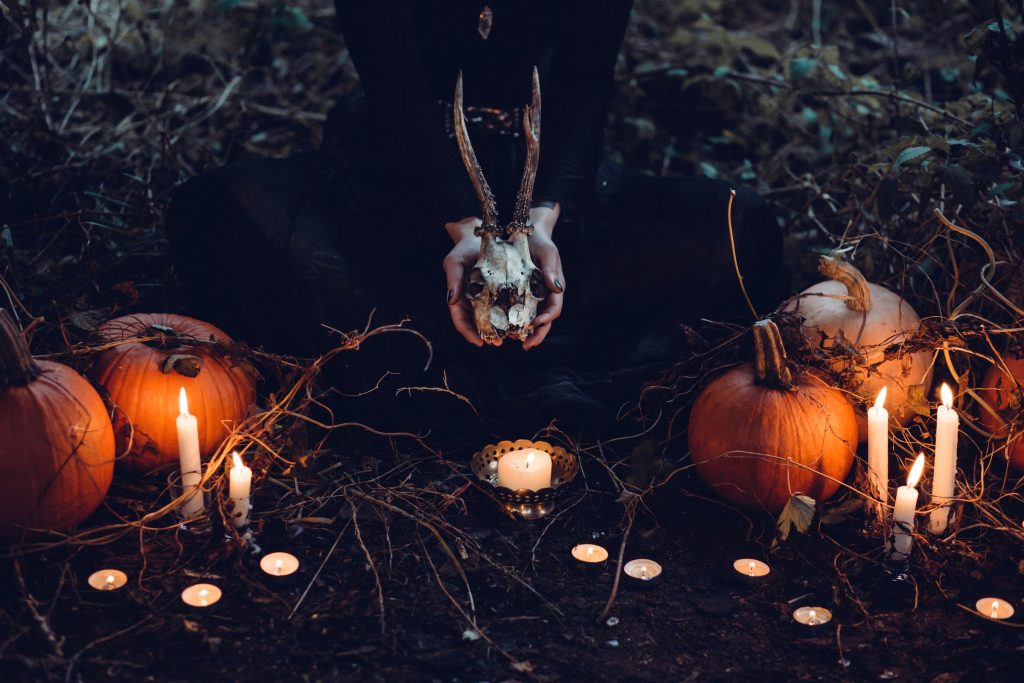 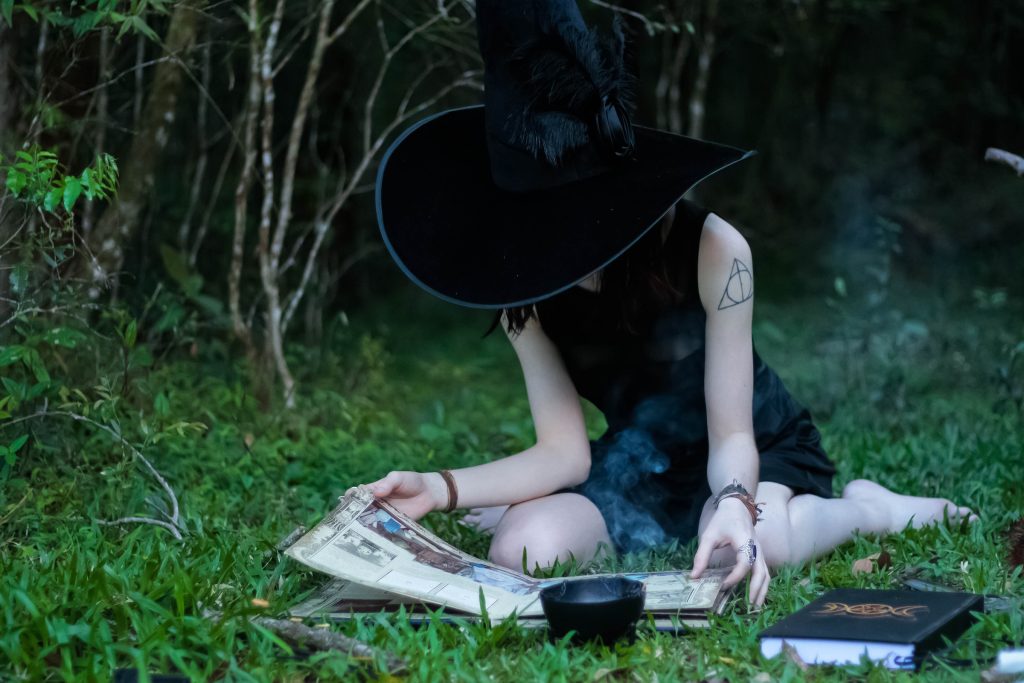 Like all religions, Wicca magic also has its calendar and celebrations. It is generally based on the calendar of the Germanic and Celtic peoples. But in a particular way, a Wiccan year is punctuated by the equinoxes (sabbats) and solstices (esbats). To give you a better idea, here are some examples of the celebrations called sabbats: