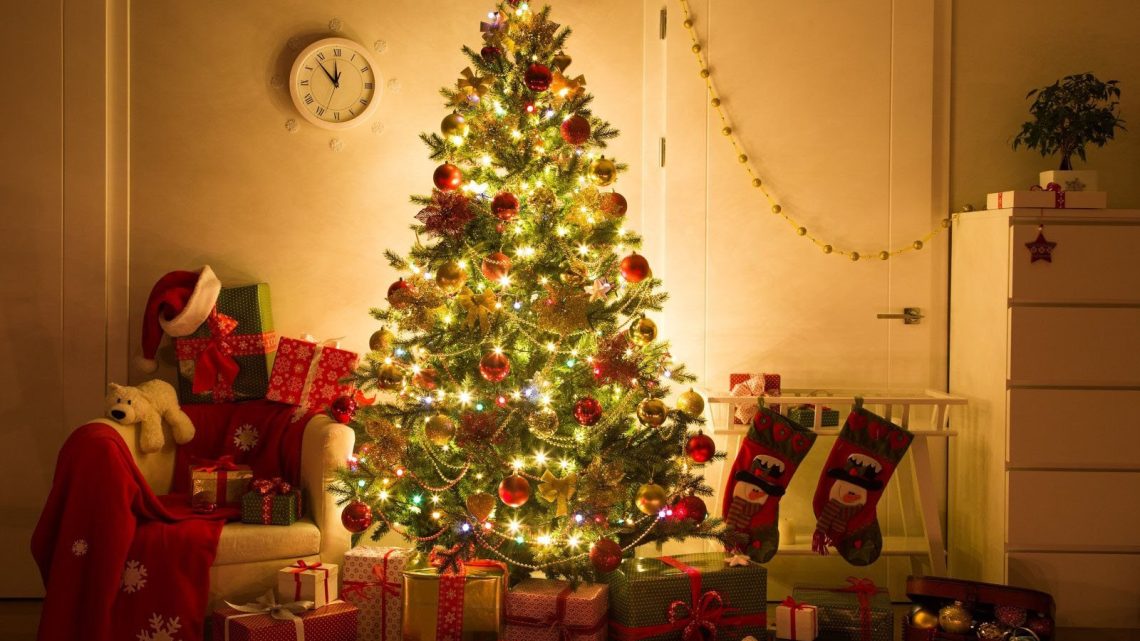 10 Top Pagan Rituals That Persist To This Day

We have so many traditions in the modern-day that it would be near impossible to consider the origins of them all. But that being said, some of these traditions came from downright surprising places–including paganism.

Many of the things we do every day don’t seem to have any connection to religion at all, but they still got their start in the world of polytheism. Even more surprising, there are traditions that we associate with specific religions (like Christianity) that most definitely got their start in other religions.

Let’s look at modern things with pagan origins. Starting with:

1. Our Obsession with Cats

When we ooh and ahh over our temperamental and adorable furry friends, we’re taking place in a tradition that stretches back to ancient Egypt. Although cats have known it since the beginning of time, it was the Egyptians who elevated felines to the status of gods in their religion. In fact, the goddess Bastet was depicted as having the head of cat. But don’t worry dog lovers, there’s plenty of pagan fun for you too in the dog-headed Egyptian god, Anubis.

These days, knocking on wood is a way to ward off bad luck. But for the ancient Celts, there was a deeper meaning. In traditional Celtic religion, there was the belief that trees were home to spirits, fairies, or other supernatural beings. Knocking on wood was a way to curry favour with good spirits or distract bad spirits from foiling your plans.

3. Covering Your Mouth to Yawn

Covering your mouth to yawn is just common courtesy, right? No one wants your warm breath on them! Turns out, that’s not entirely true–even covering your mouth to yawn has pagan origins. In pagan Rome, doctors had a clever (but completely wrong) theory about yawning and infant mortality. They noticed that lots of children died young, and they also noticed that babies were unable to cover their mouths when they yawned. Their diagnosis? Yawning allowed a person’s vital life essence to escape their body. And apparently covering your mouth with your hand was the only way to stop an untimely death.

While wedding rings themselves are not explicitly pagan, the fact that we place them on our ring fingers most certainly is. In traditional Greek and Roman beliefs, your fourth or “ring” finger was thought to have a vein that ran directly to your heart. By placing your wedding ring here, you were making a strong and eternal commitment to love.

When we cross our fingers, we’re wishing for luck (or we’re telling a lie). But this practice is a far cry from the pagan tradition that it originated from. In ancient times, it wasn’t one person who would cross their fingers. Rather, two people would use their index fingers to make a cross. This was done as an attempt to harness the power of any good spirits that might be hiding nearby.

We’ve all heard nightmare stories about the difficulties of being a bridesmaid. There’s usually a pushy bride and a hideous dress involved. But in pagan times, it’s a surprise that anyone agreed to be a bridesmaid! In ancient times, bridesmaids wore identical dresses and veils to that of the bride–so at least you didn’t have to worry about a tacky bridesmaid’s dress. But all this matchiness had a purpose, and that purpose was to trick evil spirits into attacking a bridesmaid instead of the bride herself. 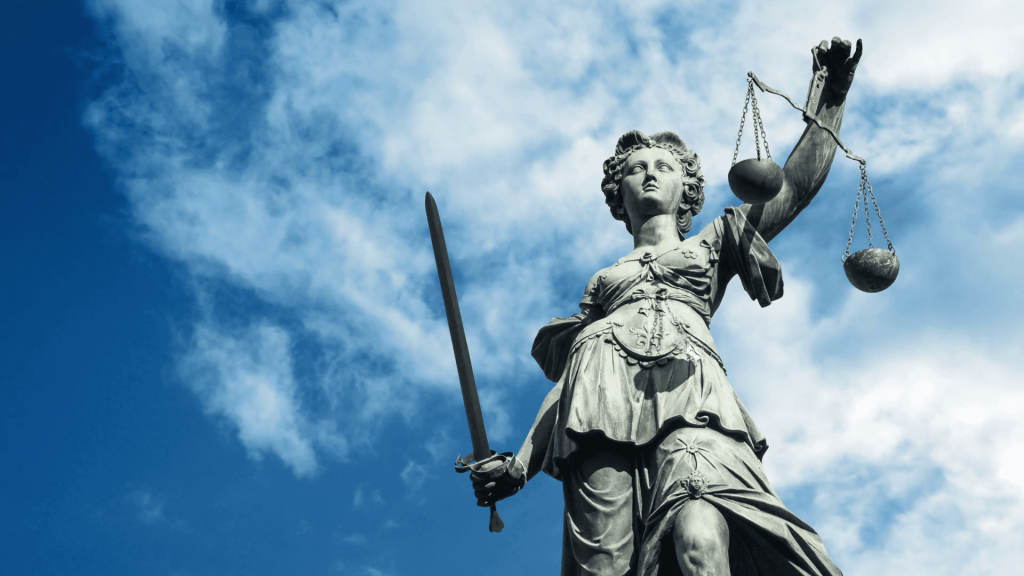 In courthouses across the world, you can see depictions of lady justice with her blindfold and scales. These days, it’s meant to represent the impartiality of the law. But actually, these statues have a pagan origin. Whether we realize it or not, these are actually depictions of the ancient Roman goddess of justice, Justitia. Although the name may have changed over the years, her personification and meaning these days are nearly identical to those in Roman times.

In modern times, we use “Mother Earth” as a way to personify the environment–usually in the context of protecting it. But pagan cultures have had Mother Earth for millennia. When you look at polytheistic religions, you’re likely to find some kind of earth goddess personified as a maternal figure. The Greeks had Gaia, Hindus have Prithvi, and some Native American traditions have the Spider Grandmother.

Although the tooth fairy is generally a fun fictional character for kids, children’s teeth were a way bigger deal in ancient times than they are now. For example, in medieval Europe, baby teeth were buried or burned to keep them out of the hands of evil witches. This is one tradition we’re glad got sanitized and commercialized.

Are there any that truly surprised you? Let us know in the comments below.