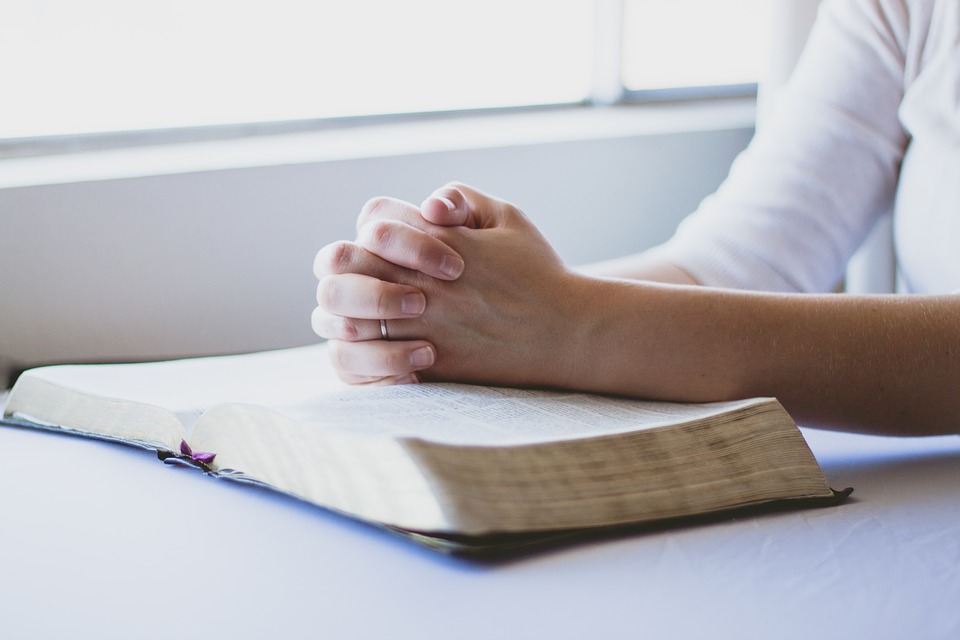 Christianity Is Not a Religion, It’s a Relationship (Part 2)

“What’s Christianity? Well, be the good guy and you will go to heaven. Or, if you are the bad one, well too bad for you, as you will rot in hell…..typical religious system!”

No, not true at all.

Today, once again, I will show you that Christianity is more than just the “obey and you will go to heaven or disobey and burn in hell.”

God Came to Us 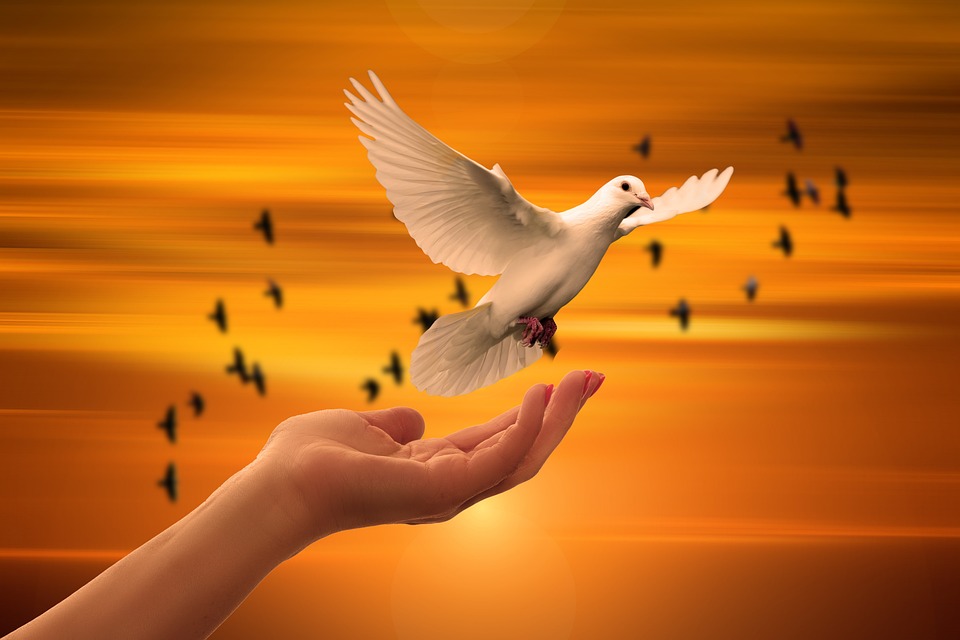 Tell me, if you want to get something, you will try to seek it, isn’t it?

Again, let’s make a tour around the different religions.

In Hinduism, Hindus have to make their way to the all-perfect and infinite God. For instance, in the Bhagavad Gita (a 700-verse Hindu scripture that is part of the epic Mahabharata), karma, bhakti and jnana are used to explain the journey undertaken by the determined soul to seek God. The Hindu God, Brahman (who is represented by several different forms) is considered as a destination that all devotees need to reach. Hindus have to make their efforts (through ritual worships and ritualistic offerings) to reach that ultimate destination.

When it comes to Buddhism, again, there is no belief in any god (or supreme being). However, followers have a common goal: to reach a state of nirvana and follow the path to Enlightenment, like Buddha, Siddhartha Gautama. And, of course, this Enlightenment is only obtained through the practice and development of morality, meditation and wisdom.

In 2019, Dr. Aliaa Khdir, a medical doctor, trained in Egypt and also a firm follower of Islamic Faith, talked about the believer’s quest to seek the “face of God.” According to him, in the Quran, the sacred book for Muslims, the first command from God to Muhammad was to read, understand and seek the signs. Signs that will help believers to seek, understand and reach out to God.

Now, what’s the one common thread in these three religions? That you have to earn your way to God. But, Christianity is more about God coming to you. Yes, instead of you searching for Him, He is the one searching for you. As said in Ezekiel 34:11, “For thus says the Lord God, “Behold, I Myself will search for My sheep and seek them out.”

When Eve and Adam sinned, sin and death came on earth and everyone, without exception, was bound by sin. We all became sinners indirectly as we are all born with that sin lineage. And, now, you tell me: when you do a mistake, does your friend or your family member bear the consequences or it’s you? And, who has to rectify that mistake? You, isn’t it?

Well, God loved us so much that He didn’t want us to suffer. That’s why He reached out and sent His son to suffer in our place. Instead of us paying that price, Jesus Christ came on earth, went through many sufferings and persecutions and died for us on the cross. Instead of waiting for us to set things right, God erased the stain and broke the chain of sin through the blood and flesh of Christ.

And, please remove that misconception that God is reaching out only to those who believe in Him. When Jesus died on the cross, He didn’t die for the believers only, but for the whole humanity (that is, even for those who he knows will persecute this belief). In Ezekiel 34:16, we are told that God will seek the lost, bring back the scattered, bind up the broken and strengthen the sick.

You don’t have to seek God. He is seeking you. All you have to do is to open your heart and let Him in. He is just waiting for you to do that little step.

System of Rites and Rituals 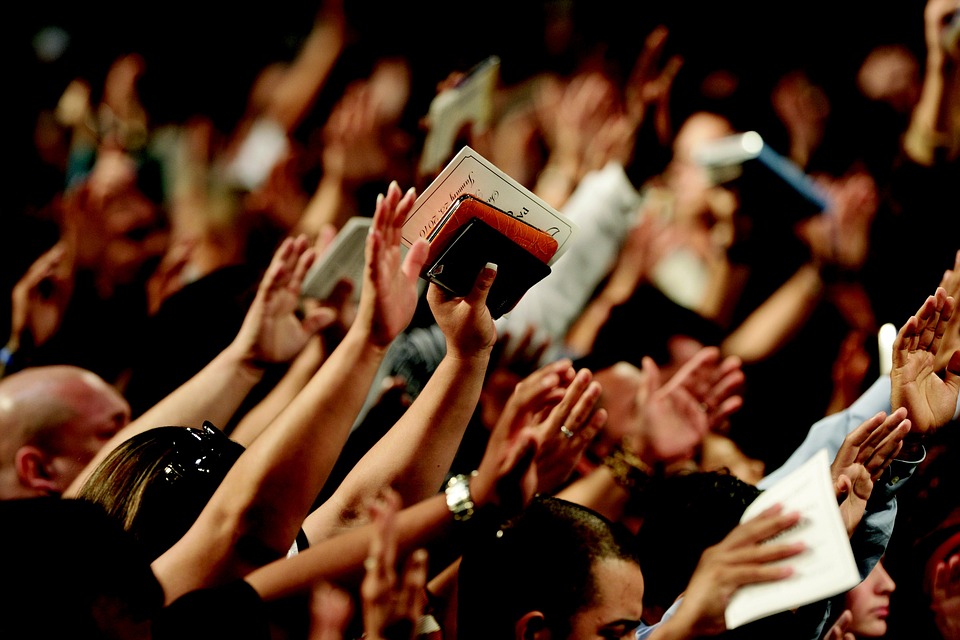 One of the main reasons why most people developed a particular dislike to religions is due to the long list of rules, rites and rituals.

Let me give you a quick recap:

In Hinduism, there is a prescribed set of observances, called Samskaras or Sanskaras and some of them include the following:

And, what about Islamic rituals?

Now, I am not criticizing these rites and rituals, but just pinpointing how these rituals are necessary to form part of the definition of “religion”. But, this definition does not apply to Christianity.

The New Testament tells us how we are now under a new covenant, where Jesus has already paid the price for us and we now have the freedom to worship God. We no longer need any sacrifices, rites or rituals to please God. There is only one thin that can please God and that’s faith. As said in Hebrews 11:6, “Without faith no one can please God.”

So, God doesn’t need milk, fruits, clothing, animal sacrifice or blood. All He needs is our strong belief in Him.

And, there’s one more interesting fact about Christianity. One that separates it completely from the other religions. Want to know more about it? Follow us on the third article!