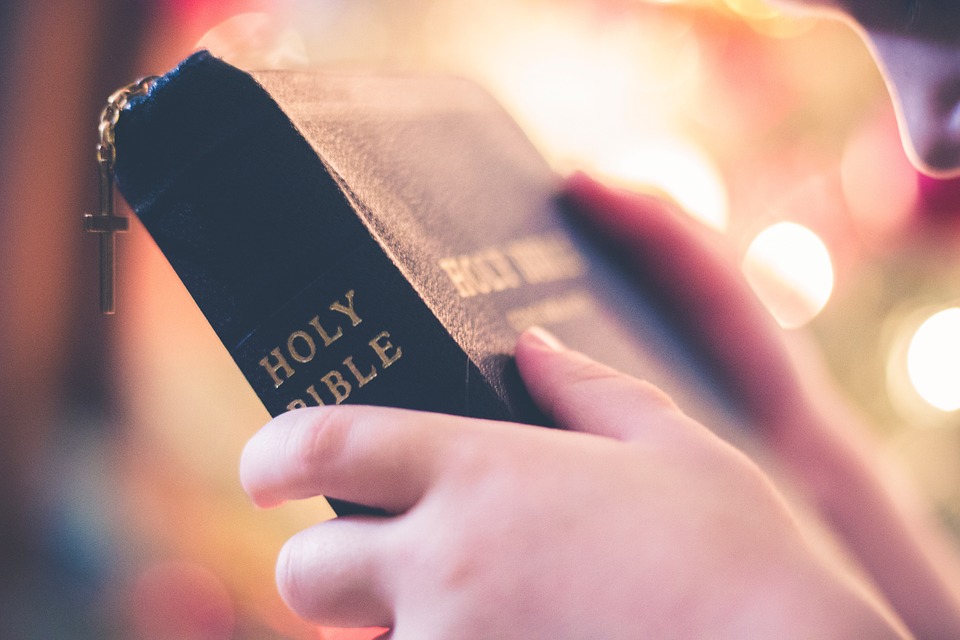 Christianity Is Not a Religion, It’s a Relationship

What do you think when you hear about Christianity? “Oh, just another religion, same as the others.”

But, what if I tell you that Christianity is not a religion, it’s a relationship? I know this is a common mantra that many of you must have heard of and must have even been bothered by it.

“And he will call out to me, ‘You are my Father,

my God, and the Rock of my salvation.’”

Ok, so let’s start with a simple question: how many fathers do you have?

Well, normally you would say one (except if you have step-fathers). However, do you know that Christians would usually say two fathers? One: God, our spiritual Father and then second: our biological father.

Generally, in Hinduism, which is the world’s third-largest religion, the devotees actually believe in one God, Brahman, who is known as the origin and the cause and foundation of all existence and now this divine being is represented by three different forms: Brahma, Vishnu and Shiva. Now, I am not disrespecting or criticizing, but just stating how Hindus worship these gods because they consider them as supreme deities, but not as fathers.

When it comes to Islam, Allah is the one and only God. And as stated in Sura 112:1–4, “He is God, the One and Only; God, the Eternal, Absolute; He begetteth not, nor is He begotten; And there is none like unto Him.” However, Muslims reject the view that God is the Father (similarly as how they reject the Christian father-son relationship of God and Jesus) and they believe more in the Absolute Oneness of God, which totally separates him from other beings.

The term of “Father” is used in Judaism, but only as a metaphor, to refer to God as a Life-giver and Law-giver.

And, when we talk about Buddhism, well, the followers don’t even acknowledge a supreme god or deity. So, of course, there is no place for even the “God-Father” theory.

Now, let’s come back to Christianity. Forget the fact that God is the creator who created the heavens and the earth. Forget also that he created humankind in His image. The most important thing to note is that compared to other religions, in Christianity, before being a supreme being in which we believe in, God is first and foremost our Heavenly Father. 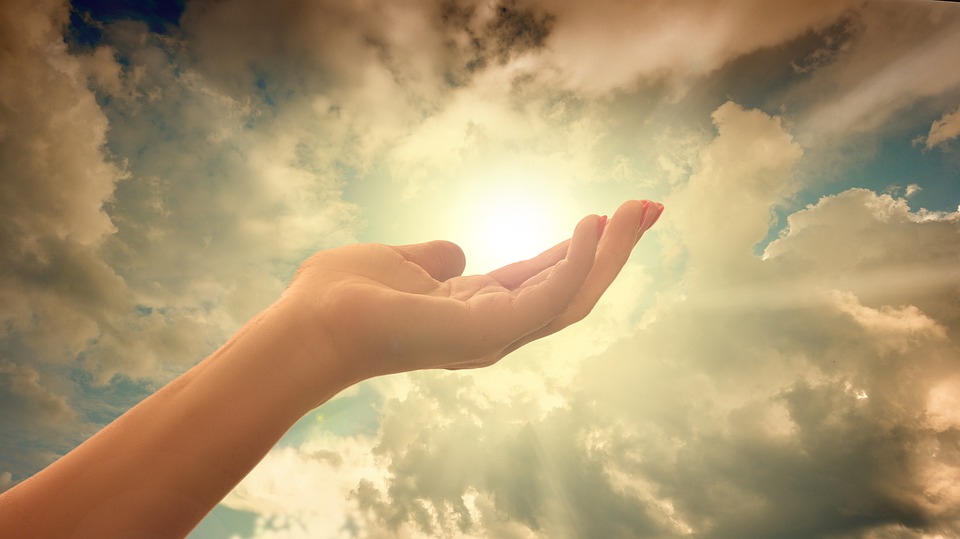 Eve and Adam were not only His creatures or the first human beings but were also His children. Let me guess, you are wondering: if God is really our father, then how could He curse Eve and Adam, and along with them, the whole of humanity? Well, if you are a parent (father or mother), you would know that despite the immense love you have for your kids, when they go astray, it is important to punish them and bring them back in the right way.

God has not considered us as mere creatures (which what we really are) that are supposed to worship Him. No, instead, he considered us as His children. Children that He loved even more than His own son, Jesus Christ, for he accepted to send him on the cross in our place.

But, do you know what’s more heart-touching here? Even though many of us refused even to acknowledge Him (forget about considering Him as our Father), God still considers everyone as His children.

Bottom-line: Aside from our biological father, we have our Heavenly Father who loves, protects and cares for us. If you want to know more about this caring Father and about Christianity, follow us in our second article.