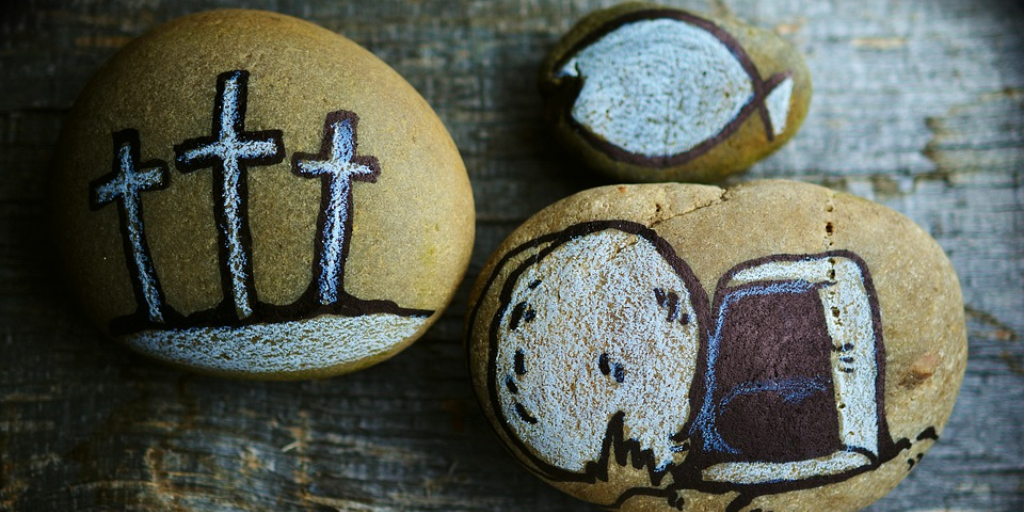 Differences in Fasting Between Major Religions

Fasting as a way to regain or refocus spirituality is common in many religions.

Some Christians observe Lent, which begins on Ash Wednesday and ends on either Holy Thursday, Palm Saturday or Palm Sunday — depending on what you believe. Others may also choose to follow the Daniel Fast, which isn’t tied to a specific religious holiday.

During the month-long fast of Ramadan, Muslims are not allowed to eat, drink or engage in any sensual activity between break of dawn and sunset — no, not even water.

Yom Kippur is considered the holiest day of the year in the Jewish faith. During the observance, Jews do not eat or drink anything for 25 hours.

Here is a deeper look at four fasts that can be found in Christianity, Islam and Judaism.

Lent is looked upon as a season of preparation as Christians look ahead towards Jesus’ resurrection and his journey to crucifixion. Ash Wednesday is the reminder that we are dust and to dust we will return, explaining the ash on Christians’ foreheads at the start of Lent.

The most common thing people tend to eliminate during Lent is chocolate or sugar, but since fasting doesn’t necessarily have to do with food, some people will also give up social media or TV. Easter is the culmination of Lent and observers generally go back to eating and doing whatever it is they gave up for the season.

Although Lent is most commonly observed within Roman Catholicism, there are different denominations that choose to honour it in their own way even though they may not necessarily call it Lent. 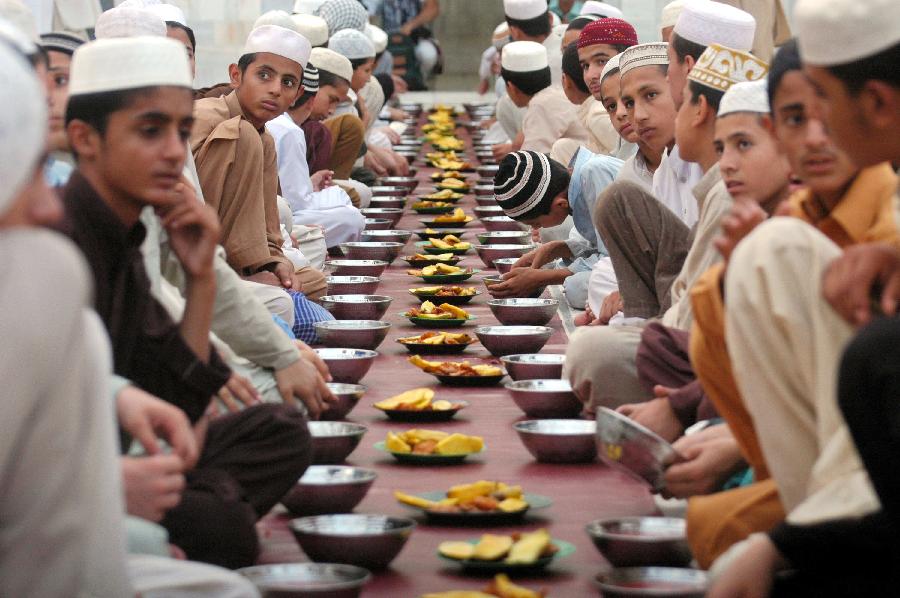 No one is ever completely sure when Ramadan begins until sometimes the day before it’s supposed to start. Since the Islamic calendar is based on the lunar cycle, the beginning of Ramadan is marked by the sighting of a new moon. People come close to guessing when the holy month will start, but because of geographical differences, the sighting of the new moon can vary by a day or two.

Fasting involves not eating or drinking (even water), no sexual activity (including masturbation) and remaining as calm as possible from dawn to dusk, and is mandated for everyone who is able by the Quran for Muslims. However, in recent years, we’ve increasingly seen people of other faiths participating in solidarity. If you’re too young (under the age of 7) or too sick (for instance, if you need regular medication like insulin or other drugs), traveling, pregnant or breastfeeding, you’re exempt from fasting. Girls and women are also exempt during their period, but are expected to make up for the missed days later on during the year.

The purpose of the fast is to “recharge the spiritual battery” and to focus on the plight of those who involuntarily go without food or water throughout the year. Ramadan is considered the holiest month of the Islamic calendar, so it’s a time of heightened spirituality. People will do extra prayers and devotions and give to charity during this time.

Yom Kippur, also known as the Day of Atonement, is just one of the few fasts that are a part of the Jewish religion. It’s considered the holiest day of the year and is observed eight days after Rosh Hashanah.

It’s a 25 hour fast that’s mandated in the Torah for men, women, boys over the age of 13 and girls over the age of 12. The fasts require observers to refrain from all food and drink (even water). Depending on which sect believers follow, bathing and physical contact with the opposite sex can also be prohibited. Believers typically spend this period of fasting in a synagogue praying . It’s a time for repentance and asking God for forgiveness.

When the period of fasting is over, people feast and go back to regular eating and drinking. 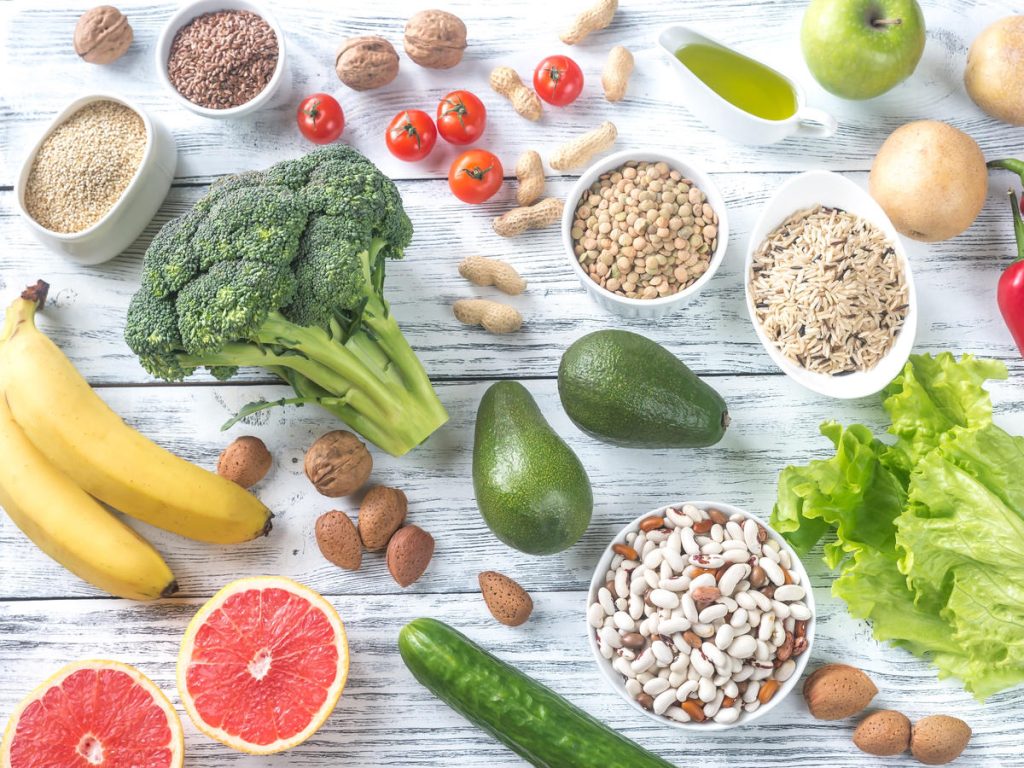 The Daniel Fast begins with the biblical story of the prophet Daniel and his three friends who were brought to the king of Babylonia’s palace. They were to train for three years to be the king’s servants. The king offered them food, but Daniel did not want to “defile” himself with the king’s food, so he and his friends committed to eating only vegetables and water.

Scripture doesn’t mandate the Daniel Fast for Christians, so it’s a voluntary journey. Although Daniel and his friends fasted for 10 days during their time with the king, there was another fast that he did for 21 days. There isn’t a set amount of time that people tend to participate in the fast, but the range is three days to 21 days.

The Daniel Fast typically consists of eliminating meat (including fish), dairy, wine and added sugars and eating vegetables and fruits and drinking water. Pretty much like being vegan. The purpose of fasting is not just to eliminate something from your life, it’s a way to replace it and supplement it with prayer.

Most religions consider fasting as a way for believers to redirect their attention back to God in one way or another. Do you observe a particular fast? Share your experiences in the comments below.