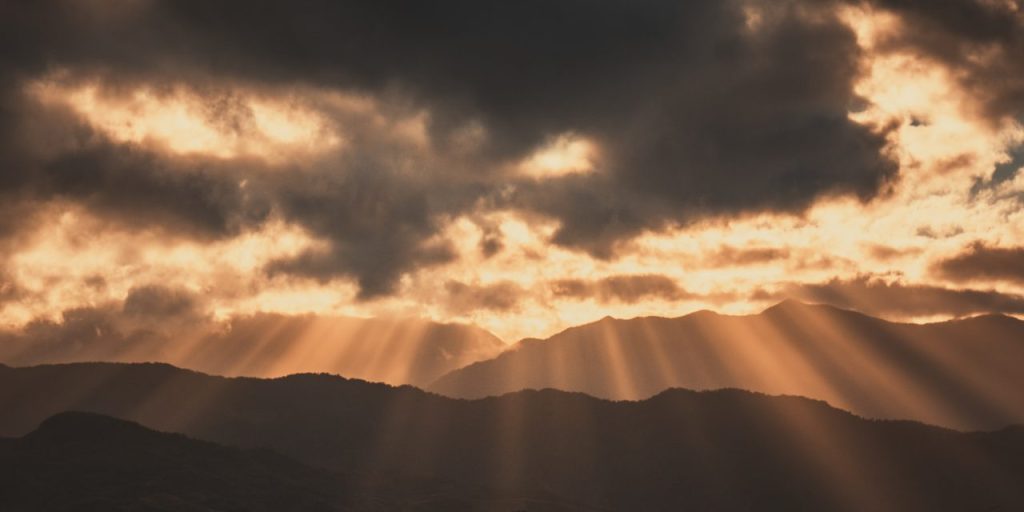 The Names, Roles and Duties of Angels in Islam

The angels are mystical beings that Allah the Almighty created from light. They can take multiple forms, and they cannot be described as males or females. Belief in angels, as mentioned in the Qur’an and the authentic narrations from the Prophet (peace be upon him), is an indispensable part of the Muslim faith. In Arabic, angels are called Malaika, which means “to assist and help.” Angels are involved in carrying out duties in both the unseen and physical worlds.

The Significance of Angels in Islam

Jinn, humans, and angels together comprise the sentient creations of Allah. However, among these three types of conscious beings, it is the belief in angels that is necessary for the completion of a Muslim’s faith. In Islam, the six articles of faith are as follows:

The Appearance of Angels

Angels in Islam have a very unique appearance. Even though there are very few humans who have seen angels in their original form, we know of several facts about angels from the Quran and Sunnah.

In Islam, it is believed that angels were created out of light, before the creation of humans from clay/earth. Angels are naturally obedient creatures, worshipping Allah and carrying out His commands. Angels are genderless and do not require sleep, food, or drink; they have no free choice, so it is simply not in their nature to disobey. 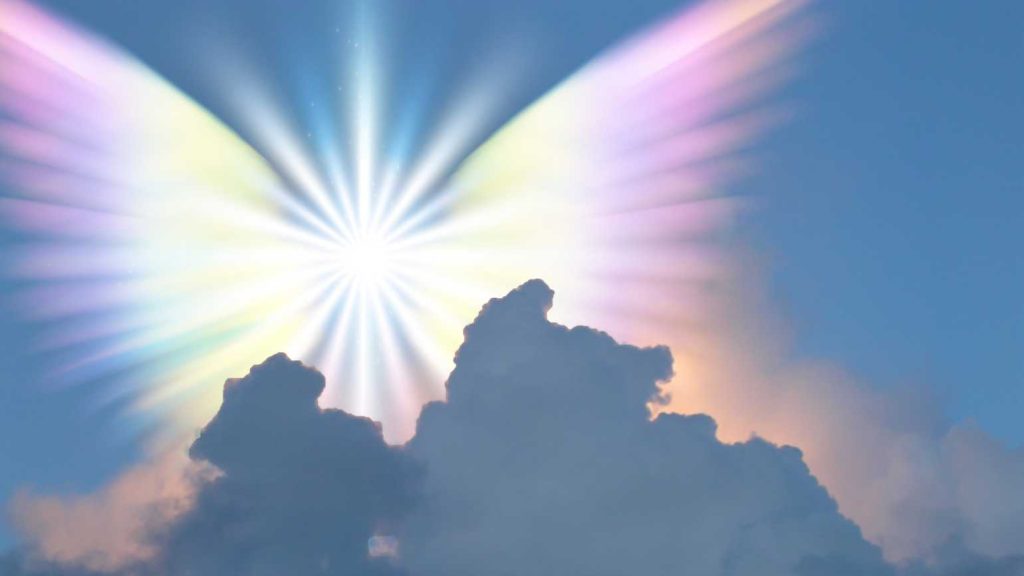 Several angels are mentioned by name in the Quran, with a description of their responsibilities:

Jibreel (Gabriel): The angel in charge of communicating Allah’s words to His prophets.

Israfeel (Raphael): He is in charge of blowing the trumpet to mark the Day of Judgment.

Mikail (Michael): This angel is in charge of rainfall and sustenance.

Munkar and Nakeer: After death, these two angels will question souls in the grave about their faith and deeds.

Malak Am-Maut (or Azrael) (Angel of Death): This angel is in charge of taking possession of souls after death.

Kiraman Katibin: These two angels sit on every person’s right and left shoulder to record his/her good and bad.

Malik: He is the guardian of hell. Contrary to Christian beliefs which state that Lucifer was an Angel that rebelled against God and was cast from Heaven to become the Devil, Muslims theology states that Iblis (Shaitaan/Devil) was actually a Jinn. This makes sense when considering that Angels are made of light and have no free will, whereas Jinns are made of fire, and like humans, have free will.

Ridwan: The angel who serves as the guardian of heaven.

Other angels are mentioned, but not specifically by name. Some angels carry Allah’s throne, angels who act as guardians and protectors of believers, and angels who record a person’s good and bad deeds, among other tasks.

The angels are a grandiose creation of God, varying in numbers, roles, and abilities. God is in no need of these creatures, but having knowledge and belief in them adds to the awe that one feels towards God, in that He can create as He wishes, for indeed the magnificence of His creation is proof of the magnificence of the Creator.

Faith in the unseen world created by Allah is a required element of faith in Islam. Among the required articles of faith are a belief in Allah, His prophets, His revealed books, the angels, the afterlife, and destiny/divine decree. Among the creatures of the unseen world are angels, which are mentioned in the Quran as faithful servants of Allah. Every truly devout Muslim, therefore, acknowledges the belief in angels.