In 2018, cremations accounted for 39% of funeral ceremonies. The ashes are then placed in a conventional funeral urn, a biodegradable funeral urn, or a Capsula Mundi. This extension of the ecological urn has as a principle to grow a tree from its coffin. Overview of this unusual project. So, without further ado, let’s dive into this blog and learn some of the things everyone should know about the Capsula Mundi.

1. A funeral egg that transforms your body 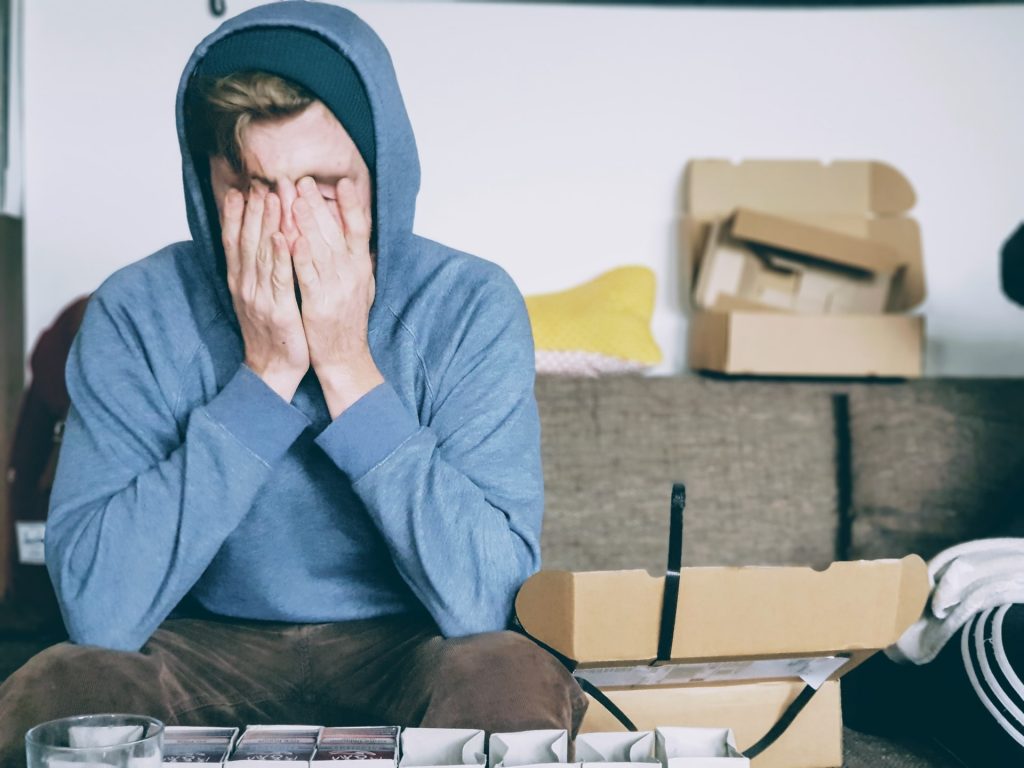 Capsula Mundi has the idea of inserting the body of the deceased in a pocket of the earth in the shape of an egg. As the body decomposes, it feeds the tree planted above. This body envelope will offer your departed loved one a new life. A person exists on earth for a lifetime and disappears forever into the afterlife.

What did they leave behind? Good or bad? No matter what you have done, leaving at least one good thing behind before you leave seems reasonable. This is the idea conveyed by the designers of the Capsula Mundi. After death, the body of a deceased person is encapsulated in the form of a fetus and then buried. As a tree or seeds are planted right above the capsule, the decomposed body will serve as fertilizer for the tree.

Since more and more people are directly concerned with the preservation of nature, they are all considering near-natural solutions for the future of their bodies. If burial was commonly practiced at the end of the 90s, cremation would gain more and more followers in the last years. This ecological, easy-to-organize, and affordable practice has expanded further.

In the beginning, the Capsula Mundi aimed at putting the whole body in a biodegradable egg-shaped urn. However, this creative idea broke the law, so the designer had to come up with another proposal: a small urn. The current Capsula Mundi consists of pouring the ashes into the capsule and burying it in the ground.

3. An unusual idea but beneficial for the planet

The story of the Capsula Mundi has stunned many since 2003. The Italian designers Anna Citelli and Raoul Bretzel are the creators of this giant egg to bury ecologically. This project aims to revolutionize the way of seeing the burial. The principle is to put a person’s body or ashes in a biodegradable capsule in the shape of an egg.

As for the tree that will grow over the capsule once buried, the deceased is free to choose it before his death. The legacy they wanted to pass on is that the deceased leaves something to the planet. Moreover, the family and the descendants can take care of it or gather around it to pay homage to the loved one who has passed away. The first presentation was held in 2003 at the Milan Furniture Fair.

4. An answer to a social problem 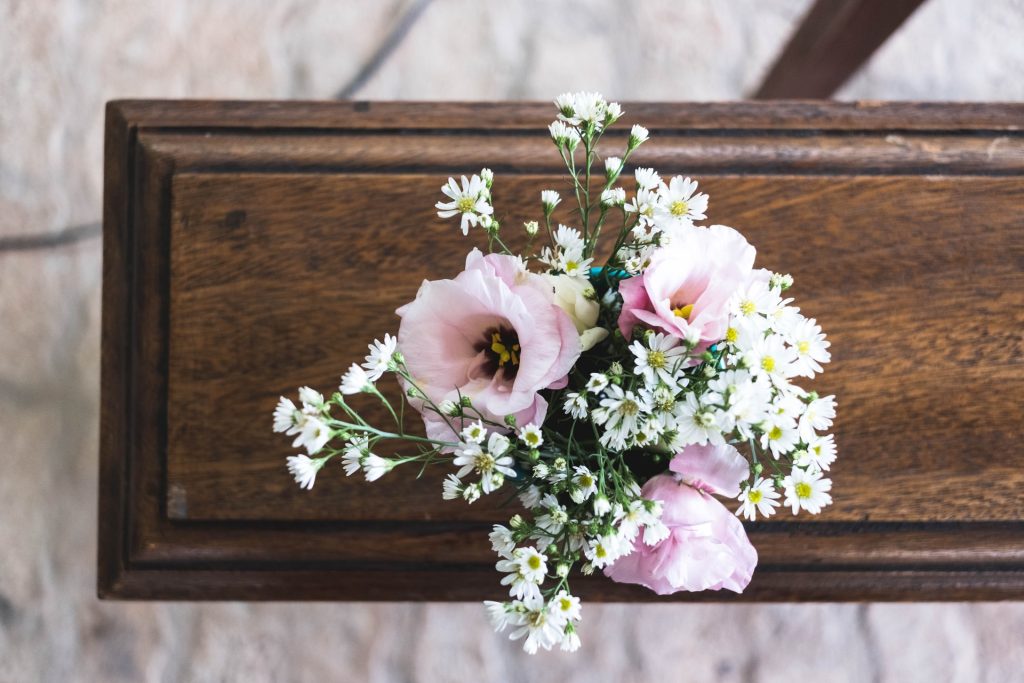 In a practical way, opting for the Capsula Mundi is an answer to a societal problem: resting places for the deceased are becoming increasingly rare. The case of states with a micro surface like Singapore already prefigures what will happen to our societies. Burial and the Christian rite that goes with it are now reserved for a minority. Only those who can afford a plot can afford it. Due to lack of space, cremation has become commonplace.

In fact, this project is still a concept since even Italian law prohibits the practice of such burial. If one day it is free to practice it, the goal of this project would be to set up memorial parks filled with trees instead of tombstones. Instead of destroying the tree to make wooden coffins, it is possible to plant new ones.