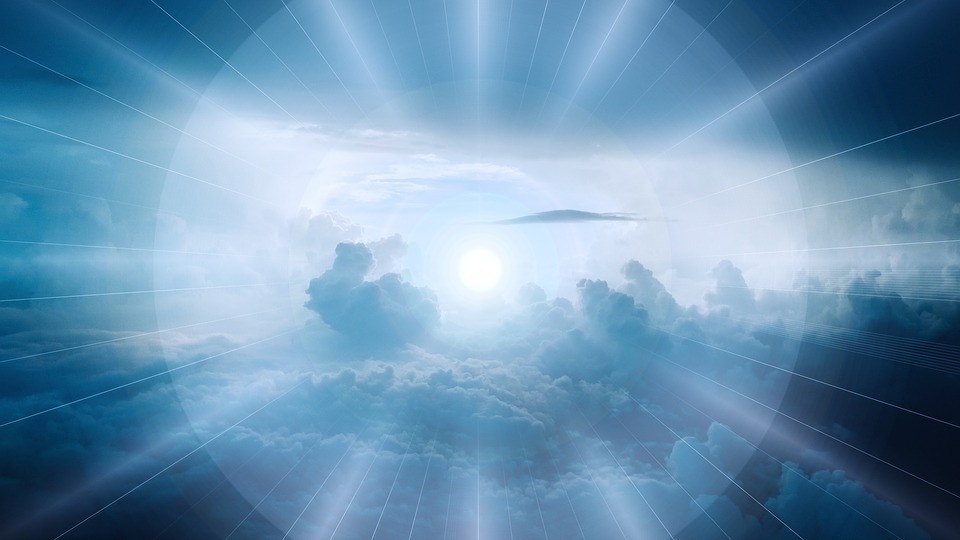 Where Does Our Soul Go After Death, According to Different Religions?

Despite their differences, all major faiths teach the same thing: human souls are eternal constructs that originate from a heavenly realm, and will return there once our earthly body perishes.

Since the earliest forms of spiritual expression, this is the great promise and hope that religions have offered to their followers. It is the believer’s eternal answer to the unbelievers who shouts that there is no afterlife, that death is the end.

But even if the ultimate goal is the same, different religions have different thoughts about the process from death to heaven.

Many Christians believe that after they die, they will be brought into God’s presence and judged for the things they did or didn’t accomplish throughout their lives. Judgment Day is one of the main ideas for what happens after death.

Purgatory, according to the Roman Catholic Church, exists after death. This is a place where certain sinners are cleansed in a ‘cleaning fire’ before being welcomed into Heaven.

Unlike other Christian denominations, the Catholic Church believes that people who die in a condition of grace but with forgivable sin go to Purgatory, where they are purified before entering Heaven.

The Quran warns people who do not believe in the hereafter (Akhirah) that they will face severe retribution and warns mankind that Hell awaits those who refuse the meeting with God. After death, Islam says that the soul continues to live and that the physical body is changed.

Muslims believe that there will be a day of judgment when God will judge all humanity and assign them to one of two eternal destinations: Paradise or Hell. Deceased souls stay in their graves until the Day of Judgment, waiting to be resurrected. However, they get a taste of their impending fate right away. Those who are destined for hell will suffer in their graves, while those who are destined for paradise will live in peace until that time arrives.

Samsara is the cycle of death and rebirth that governs all life. This is a cycle that must be broken and can only be done by practicing good deeds. When someone dies, their energy transforms into something else. Buddhists believe in karma.

For example, if a person has done bad deeds with their body, voice, and mind based on greed, hate, and delusion, they shall be reborn as an animal or a form of a ghost but not in a human form.

Nirvana, or enlightenment, is the state of being free of samsara (cycle of rebirth). Buddhists believe that after Nirvana is attained and the enlightened individual dies physically, they will no longer be reincarnated.

Hindus believe that the physical body has no purpose after death and so does not need to be kept. They think that cremating their loved ones is the quickest method to liberate the soul and aid in reincarnation.

Some Hindus believe that people may reincarnate as animals, and that reincarnation from human to animal form occurs only after an atman (soul or spirit) has repeatedly forsaken their lessons while being a human being. Following the teachings of the scriptures will lead a soul to moksha (liberation) in the end.

While everyone believes in a form of heaven, the process of getting there differs. In Christianity and Islam, the soul is judged before being sent to either Heaven or Hell, while in Buddhism and Hinduism, souls are constantly reincarnated until they can attain liberation. Comment down below what are your thoughts about the afterlife.