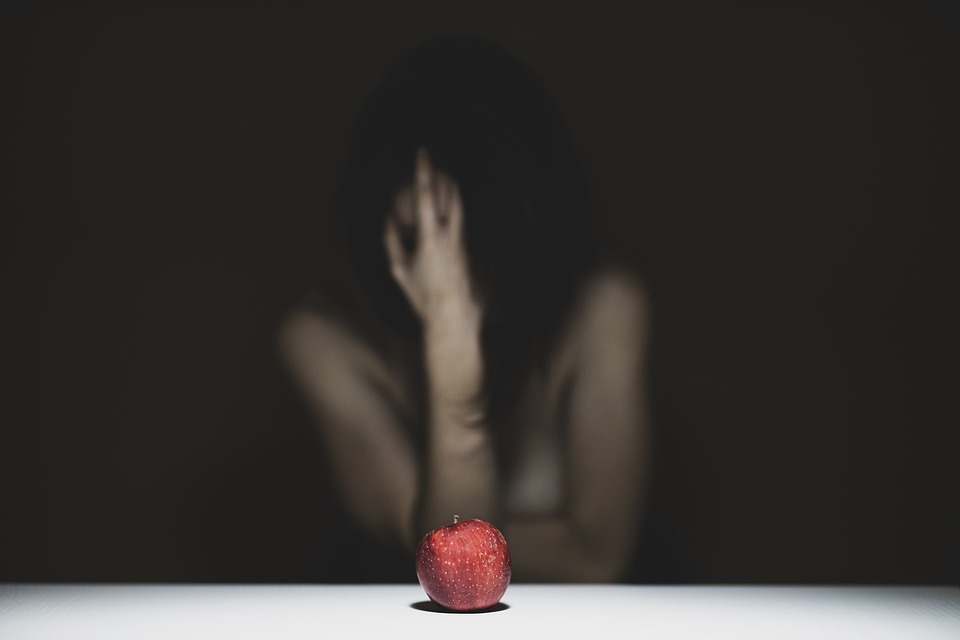 Why Do I Have to Be Responsible for the Sin of Adam and Eve?

I don’t know what brings you here – whether you’ve started doubting your belief or whether your interest in this topic stems from your discipline as an atheist.

Whatever the reason that brings you here, in my experience, I think something like 80 % of people, including Christians, have at some point wonder about this great question.

Even though I don’t know you or any of your personal encounters with religions, but I hold myself responsible for answering your question.

The void that’s in you must be filled in today.

At the Beginning of Beginnings…

It’s certainly true that the creation story in the Bible has inspired many theories, sparked several debates, provoked many heresies and burdened many with the responsibility of “finding the truth.”

Putting aside claims of Adam and Eve being purely fictional characters in an ever-more fictional world, the journey of these two souls began when one was formed out of the dust of the ground and the other taken from a rib.

The story takes a horrible twist when Satan, in the disguise of a serpent, decides to stick his nose into the masterpiece creation of God.

I’ve heard several interpretations offered for this story, but a more comprehensive and simple view, coming from the Bible is, the moment Adam and Eve eat the forbidden fruit marks the entry of sin into the human world.

And, that’s when many, mostly atheists, challenge the whole sin story.

You get these questions from them:

“The devil was responsible for the wrong choices. He was the liar and the tempter, he should have been punished, not us.

Adam and Eve ate the fruit God forbidden them to eat. They brought the sin of disobedience and death on themselves. They were thrown out from the Garden of Eden. In all this, why should I suffer?

Why should I, an innocent human being, be held responsible for the sin of Adam and Eve?

Am I Really Responsible? 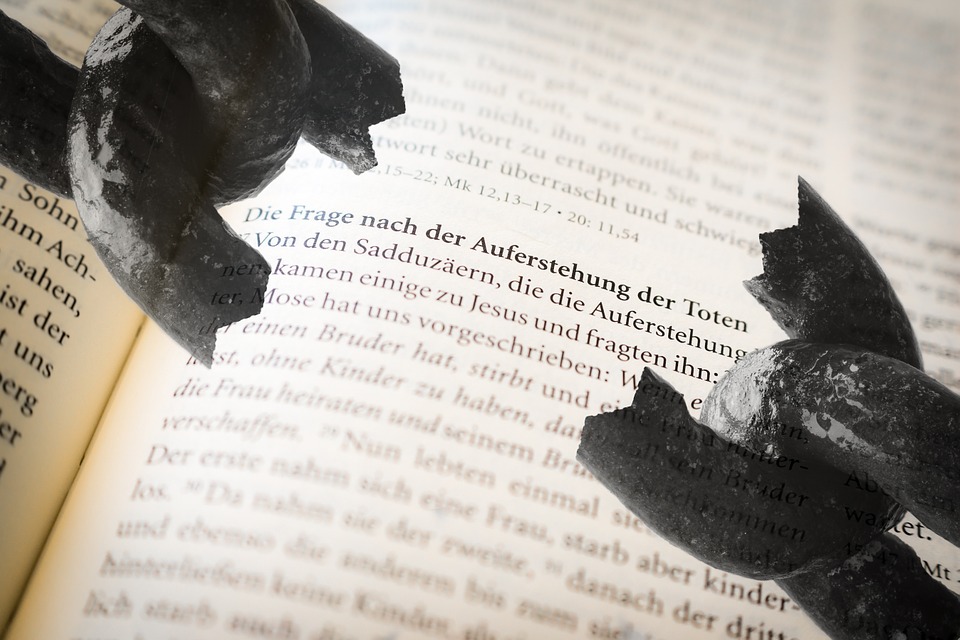 I’ll be honest and give a straight answer: no, you are not and will never be held responsible for the “original” sin.

Now, I’ll take a shot at the explanation.

As I understand it, many people have assumed several underlying notions on this topic.

Out of the blatantly confusing and outright stupid theories, one stipulates how God created the universe but does not care about it, leaving us shouldering the consequence of sin.

My take on in it is that it’s illogical for a God who so loved and created you to let shoulder such huge and unfair responsibility.

I believe you have just been “imputed” with this sin.

Consider the field of genetics.

Genes represent the blueprint of our bodies and this set of blueprints is inherited from our parents. From certain body traits to health conditions, genetic information from our parents is passed on to us.

Even the science behind dominant and recessive genes explains how parents with dominant alleles will produce an offspring with that dominant nature.

So, here’s the answer you’ve been looking for: you are not responsible, you’ve just been passed on the gene of the sin of Adam and Eve.

See, Adam and Eve were the first humans created by God. In simple terms, they are the representatives of mankind. The father and mother of humanity. Following this flow, you’d agree with me that this, therefore, explains us inheriting this sinful nature.

We’re all born sinners because of the corrupt DNA flowing in us.

As goes by Romans 5:12, “Therefore, just as sin entered the world through one man, and death through sin, and in this way death came to all people, because all sinned….”

The problem is a sinful inheritance, but the solution is faith and salvation through Jesus Christ.

Is the Answer Jesus Christ? 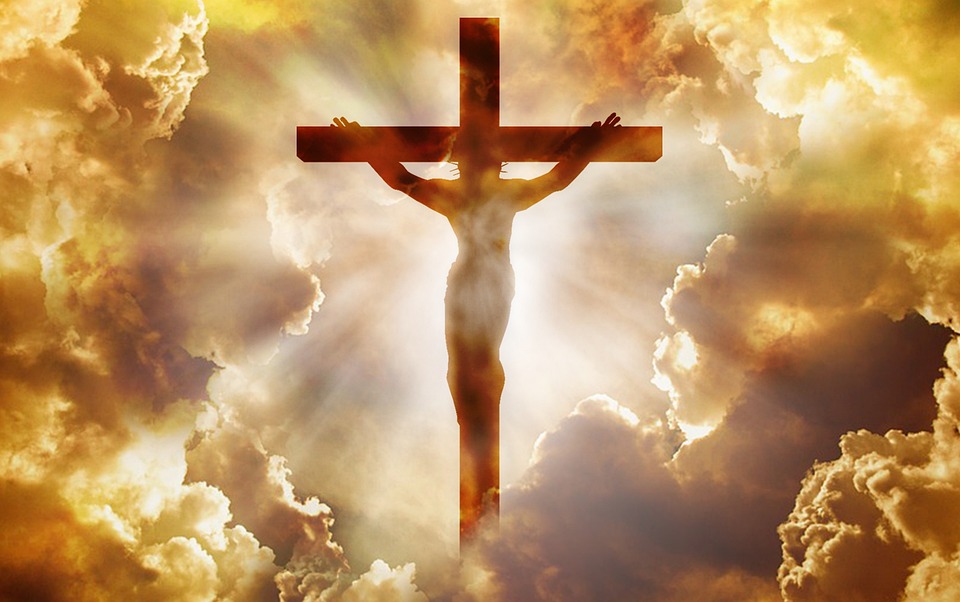 All men were not born free and innocent, but enslaved with a sinful nature that creates the propensity to sin more against God.

But, that’s when Jesus Christ was sent to make us see the difference between holding us responsible for the “original sin” and being born with it.

The first Adam was tricked by Satan and led humanity into death and sin but the Second Adam sent by God died for us and brought repentance and eternal life for us.

I want you to see the picture as I’m painting it.

Yes, we are born with the burden of sin, but when we die with Christ and are born again, we are then freed from that sinful nature.

Searching and getting the answer to this question is one of the things that drove me to become a Christian. But, then of course, another unfortunate fact is atheists’ persistence to raise another question which goes as follows, “why didn’t the ever-loving and ever-powerful God forgive Adam and Eve and stop sin from being imputed on the whole humanity?”