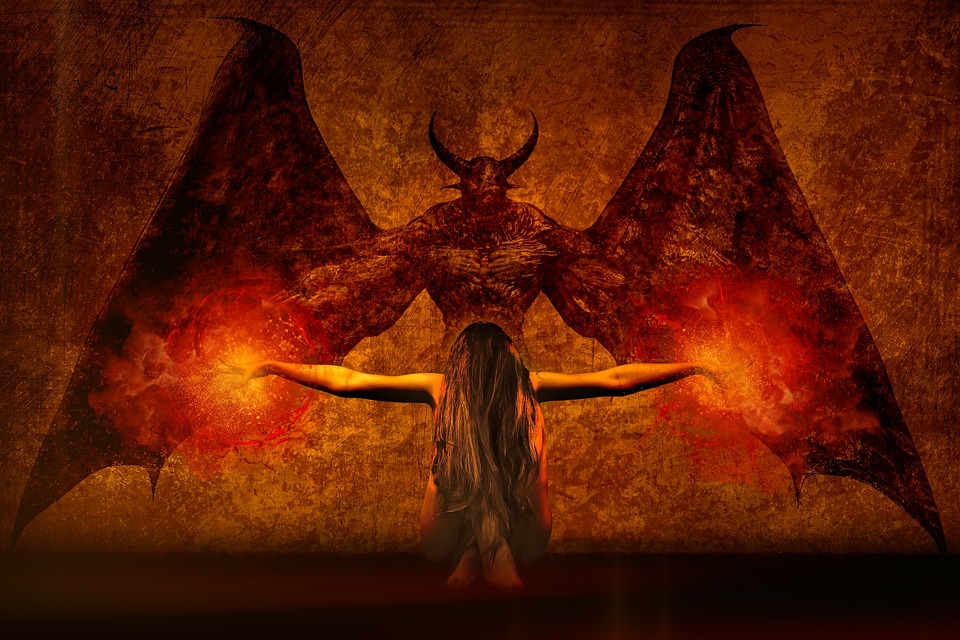 The question of whether Christians should believe that demon exists or whether Christians can be demon-possessed are both complex and controversial. Rarely, if ever, have I heard an ordinary Sunday school lesson or a pastor’s sermon throw a ray of clear light on such issues. I would say it’s a fact that most sermons today revolve around themes like love, faith, baptism, forgiveness, finding peace, and dealing with anxiety or overcoming anger. While these themes are addressed by the scriptures, there are certain things, or rather beings that the Bible often talks about, but which are overlooked by most pastors.

This blog doesn’t attempt to convince you that demons are evil and powerful beings and strip you from your faith in God. My aim is to make you understand that there is a strong reason why Jesus believed in demons and talked about them in the Bible. In fact, we read in 2 Corinthians 2: 11, “…in order that Satan might not outwit us. For we are not unaware of his schemes.”

As Christians, we ought to be aware of our position in Christ and of the authority and power that the Son of God delegated to us. That being said, it is equally important to be aware of all tactics that Satan will try to use to drive you away from the presence of God.

What Do Most Christians Believe About Demons? 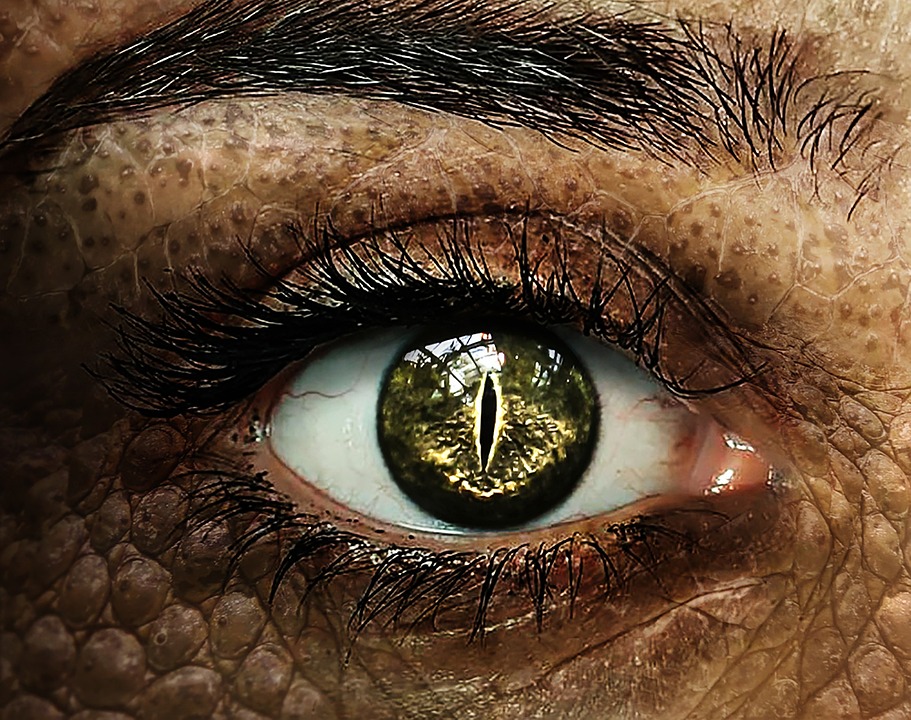 Several nationwide surveys that were carried out in America suggest that American Christians have a diverse set of beliefs when it comes to God, Jesus Christ and the Holy Spirit. However, when asked about Satan and demons, many of them (around more than 50 % of people) strongly agreed that Satan or demons “are not living beings but are symbols of evil.”

Although a core part of the Bible talks about Satan and his allies, a lot of Christians allegorize demons, believing them to be mere evil inclinations and sinful habits of men like lust, anger, and addiction to alcohol and so on. Others believe that demons are bodily ailments like insanity or epilepsy. Another group of Christians connects demons to evil personalities that are housed inside human victims.

A close-up analysis of these three different views suggests that many Christians contend that demons, as in evil beings and allies of Satan, do not exist. But, what does the Bible has to say about that?

What does the Bible say About Demons? 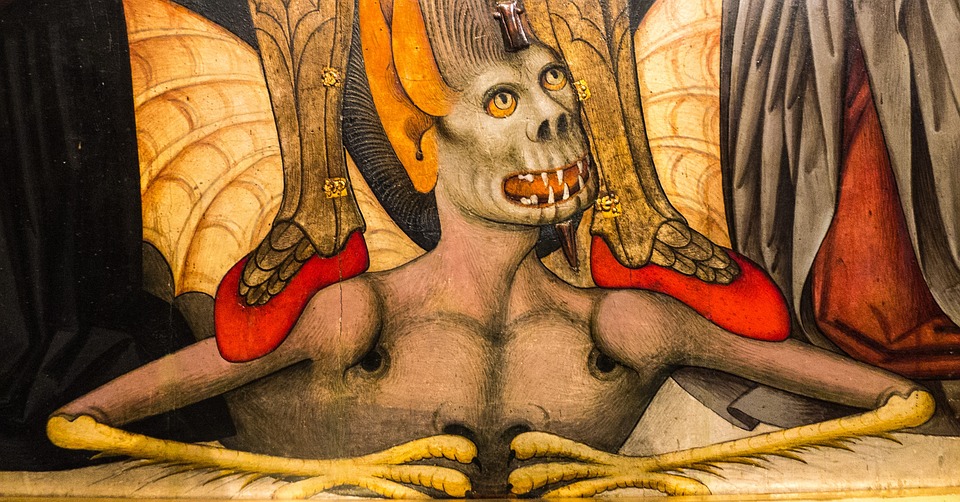 Through this text, we finally learn that demons are actually fallen angels; angels that sided with Satan and rebelled against God.

What Happens if You Don’t Believe That Demons Exist? 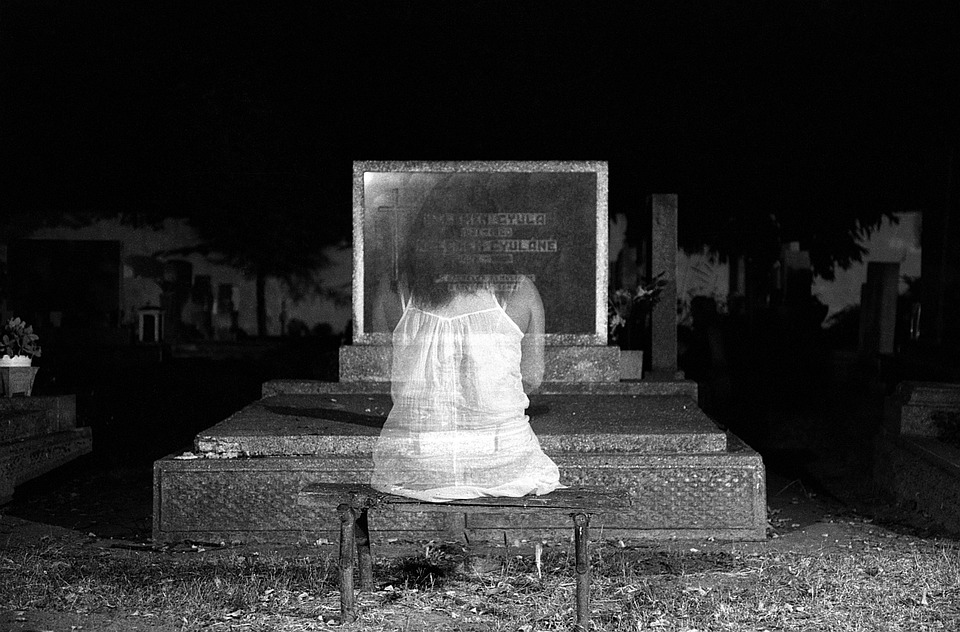 Throughout several Biblical texts, we are warned about the deceiving nature of Satan. In 2 Corinthians 11: 14, we learn about how Satan can disguise himself as an angel of light.

Why would he do that?

“Be alert and of sober mind. Your enemy the devil prowls around like a roaring lion looking for someone to devour.”

And, trust me, by not believing what the Bible says about Satan and his allies, you are making his job even easier.

1 thought on “Christian Faith and Demonology: Do Demons Exist?”