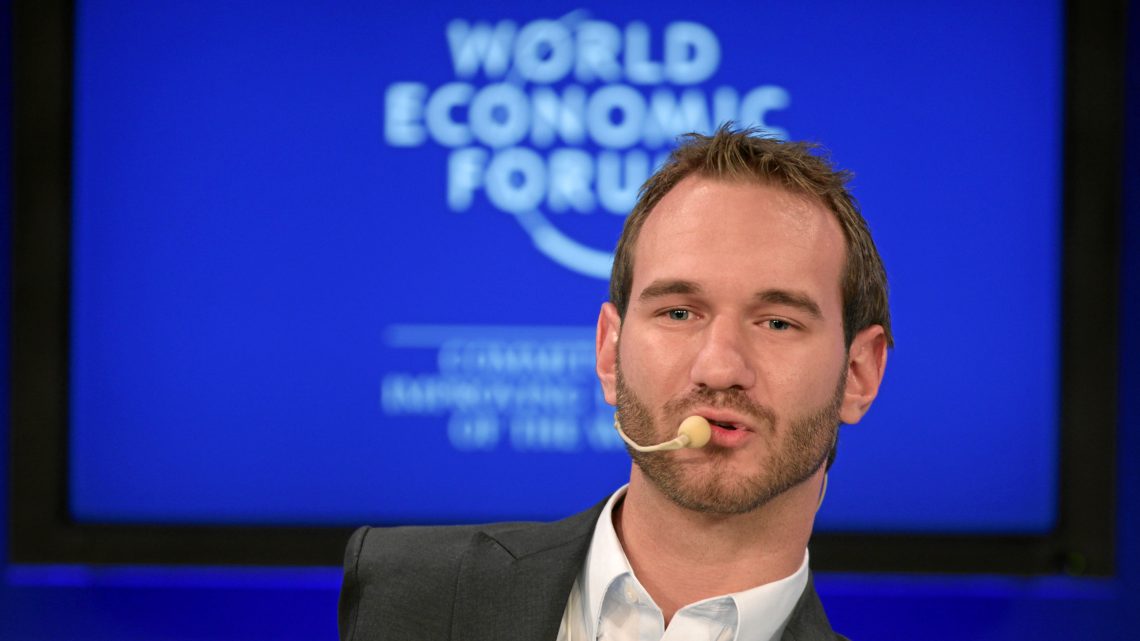 No Arms, No Legs, No Problem: Inspiring Life Lessons From Nick Vujicic

His name is Nick Vujicic and he was born in 1982 in Melbourne, Australia.

Wondering what’s special about him?

Well, science termed it as tetra-amelia syndrome, but the world calls it as being born without arms and legs.

Shocking as it might sound, no medical explanation for this birth defect could have alleviated the pain, hurt and struggle of his parents. Mourning not for a death, but for a birth, a whole church asked how God could allow such a thing to happen.

If I was not aware of what happened afterward, I would have bet that the child would grow up cursing his fate…and God, of course.

That’s what many of us would have resorted to.

But, if you saw this famous Christian Evangelist today, you’d say he was right to say, “Consider it pure joy, my brothers, whenever you face trials of many kinds.” 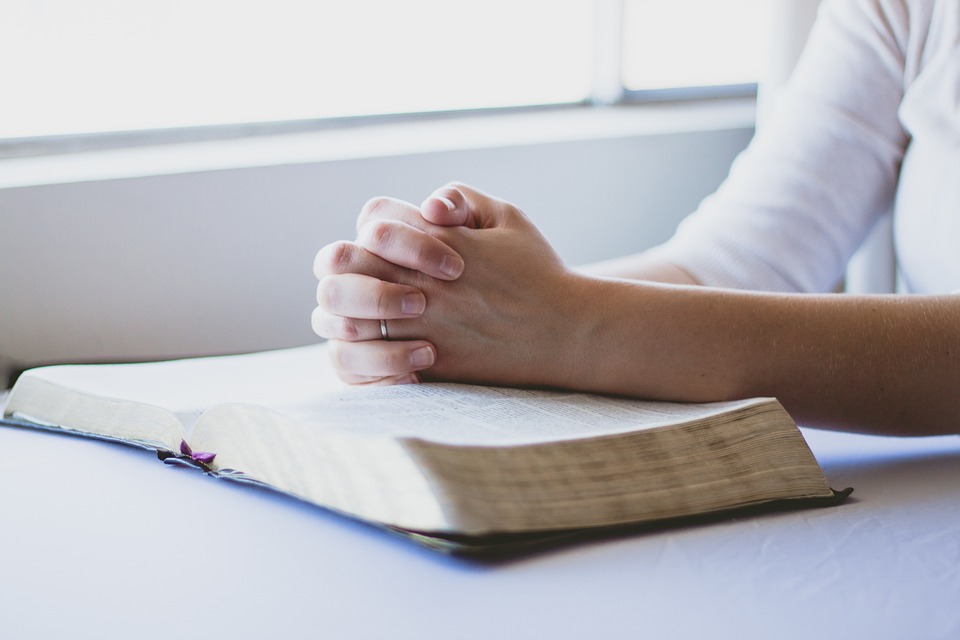 What would you have done if you were in the place of Nick?

Would you have been a devout believer and follower of God? Or, a rebellious atheist?

To be honest, I’d have gone with the second option.

But not Nick Vujicic.

This man was born to cross boundaries, fight off restrictions, inspire people and touch millions of hearts. All that because he was able to find his hope in Jesus Christ.

When you navigate through tough circumstances in life or failed to achieve your biggest dreams, you will reach a point where contemplation of suicide will become inevitable. The same goes for Nick.

Back when he was eight years old, Nick was bullied at school, only to end up rejecting himself for the state in which he was born.

“How can I live without arms and legs?

What is the purpose of such a life?

Will I ever be happy?”

His desire to continue living emerged when he found his only reason to live: God.

Nick believes that God has a plan – a perfect plan – for all of us and we just need to wait and believe in Him. 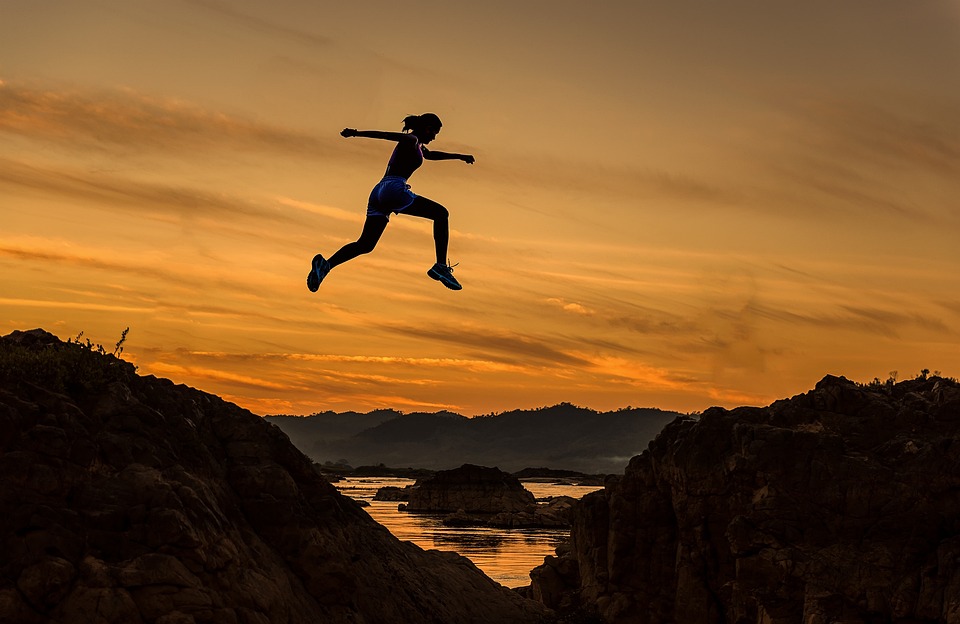 When you are born with no arms and legs and you are called “chicken drumstick”, I guess fear is always present in your world.

Not in Nick’s world.

In life, you’ll always have a fear.

If you live by fear, it will only end up killing you from the inside.

Nick chose to live his life as a brave and happy man.

But, there was not one moment where he let his disability frighten him up.

Lesson 3: Understand and Accept That Life Has Challenges 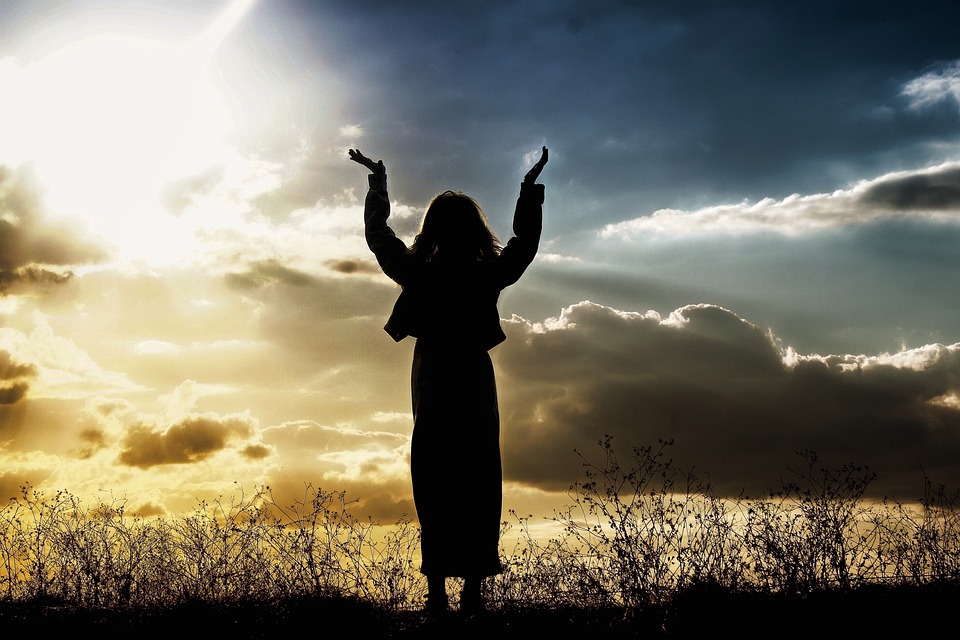 But the reason why he was able to overcome the greatest challenge of his life was because he learned to accept that life didn’t mean a bright and shining trip on earth.

The journey can be filled with pain, struggles and heartbreaks, you just got to accept them and move on.

To tell you the truth, when I look at this man, I feel like my problems are too small compared to his. I don’t know what kind of problem you are going through, but if Nick didn’t give up despite being born without any limbs, I don’t think you should.