On What Grounds Do Hindus Assert That The Soul Is Reborn?

Hindu religious texts authoritatively assert about the rebirth of the soul. After death, the physical body serves no purpose. It is consigned to the flames so that the five elements that constitute the body return to nature. However, the soul is immortal. According to Hindu spiritual belief, it is reborn.

The Concept Of Rebirth 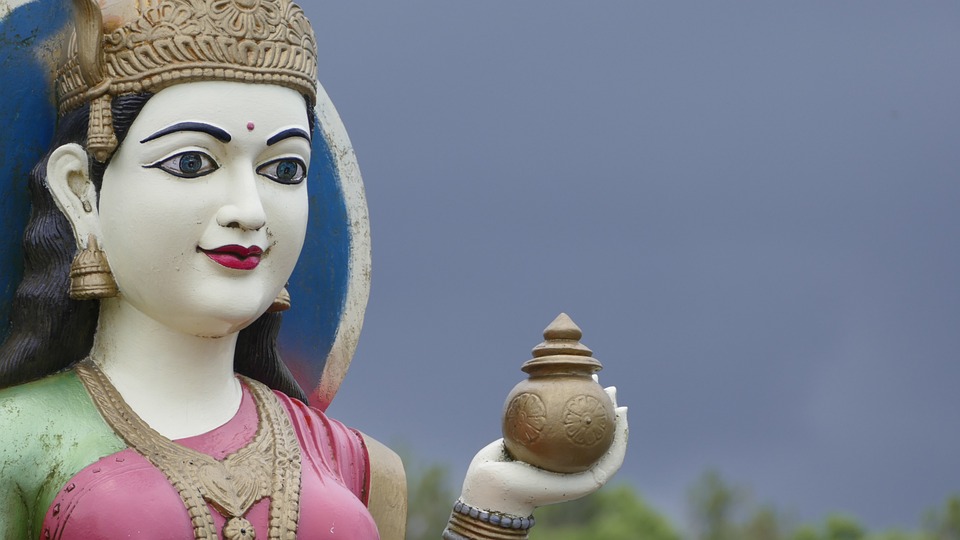 There are innumerable instances when people have recounted their experiences in the last birth. These were confirmed to be true. This is scientifically called paranormal phenomenon – something beyond the scope of normal scientific understanding. According to Hindu religious texts, it is through religious rites and rituals after death that the soul proceeds to take rebirth. Many details related to this subject are available in religious texts.

“According to one’s deeds and knowledge one may take rebirth in a special home. Another may take birth as an immovable living thing.”

In the Yogvashisth, it is said:

“The deeds performed in the last and the current births definitely show up as the fruit of actions. None of the deeds done by mankind pass without bearing fruit.”

“If the accumulated deeds and rituals of the last birth are good, one is reborn in a good home and endowed with good abilities and a long life. When the soul leaves the body it takes with it the knowledge, deeds and the intellect with it. Based on these the soul takes rebirth. With time these show up in the new life.”

“Whatever the soul is thinking of at the time of death, having always been absorbed in it, the soul will attain the same in the next life.”

There is a reference to rebirth in many Hindu religious texts, explained through specific situations and stories. Both Maharishi Valmiki and Sant Tulsidas have given descriptions of rebirth in the Ramayana.

Once Shatrupa asked Manu, “Bhagwan! Why is it that a soul has to wander from one birth to another? Many times even after taking the human form the soul is demoted to lesser forms. Why is it so?”

Manu responded, “When the soul commits sins physically, it is born in the plant world. When one sins through speech, one is born as an animal or bird. Through sinning by the mind a human is degraded. The sins of the past and present births express bad temperament and one takes rebirth in ugly monstrous forms.” 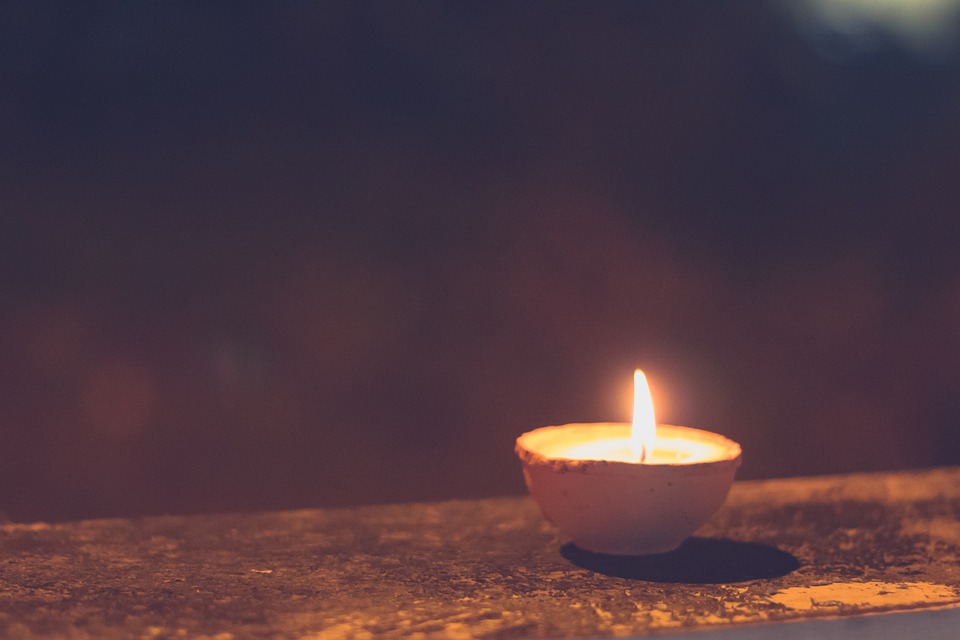 Religious, moral, psychological, and philosophical explanations for rebirth can all be found. The physical change of inanimate objects, as described by Dr. R Ruth, is also known as rebirth. It is stated that both objects and energy have the ability to change. Energy cannot be annihilated. It merely changes shape. Often, the modified shape is not evident.

It is also stated that the DNA is transmitted by the soul in an unseen form to the following birth. This is how past acts are communicated via the soul. In this way, memories, knowledge, and experiences from the past have been passed down from generation to generation. Our current knowledge is an accumulation of previous information and experience. We know that our ancestors’ qualities are passed down through our DNA.

1 thought on “On What Grounds Do Hindus Assert That The Soul Is Reborn?”