In Netflix’s show ‘Lucifer’, you will see angels, sin, hell, afterlife, heaven, God, and of course, the main character Lucifer. We are far from Sunday church sermons; in this film, we see alcohol, sex, and a lot of debaucheries that I will not mention here.

Lucifer was first released on Fox in 2016 and then migrated on Netflix, with the last season releasing only two months ago, on the 10th of September. Though the show is pure entertainment, there is the resurgence of deeper topics such as the afterlife, judgment, hell, and also emotional conflicts. 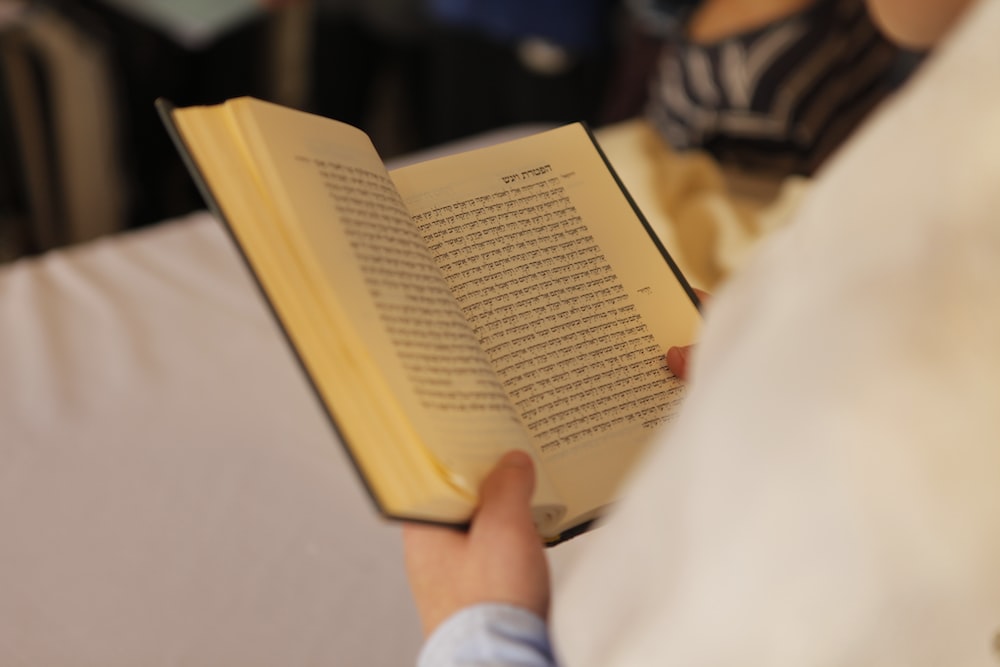 The first episode of “Lucifer” begins, “the angel Lucifer was cast out of heaven and condemned to rule hell for all eternity… Until he decided to take a vacation.” And guess where the king of all evils decided to stop for vacation? Los Angeles, also known as The City Of Angels – ironic, isn’t it?

I must confess that the show was very funny. It was riddled with irony as Lucifer will join the Los Angeles Police Department as a civilian consultant to solve crimes alongside Chloe Decker after a series of unfortunate events. Chloe, a charming and righteous lady, has a lot of clashes with Lucifer as they are opposed, but Lucifer’s superpowers help them solve crimes faster; he can reveal people’s true desires.

The Connections To The Jewish Beliefs

Apart from all the mentioned above, different biblical characters will come to earth, which keeps the show going. We get to encounter Cain – the bible’s first killer, Eve – the first woman, Archangel Michael – Lucifer’s twin brother, and Dad (God).

After binge-watching the six seasons, I had a lot of questions in mind. What do the Jewish beliefs say about hell and heaven, and what is the contradiction this show brings? (It’s important to remember that contrary to general belief, Lucifer is not actually based on a religious text, but rather the DC Comic series of the same name and part of the larger Sandman mythos) In any religion, we will find the depiction of death, but rarely what happens after. It takes Lucifer’s producer a season or two to make believers question the afterlife, because as we can see in the show- anyone having any remorse once dead will go to hell and live their guilt cycle for eternity. Which can let us think about what remorse we have?

Every religion have their own depiction of evil– but in much of Jewish literature except for Kabbalistic and Hasidic texts, the devil is within — it’s our own evil inclinations and not a little red-horned guy sitting on your shoulder- so Lucifer is ‘canceled’ for the Jewish. 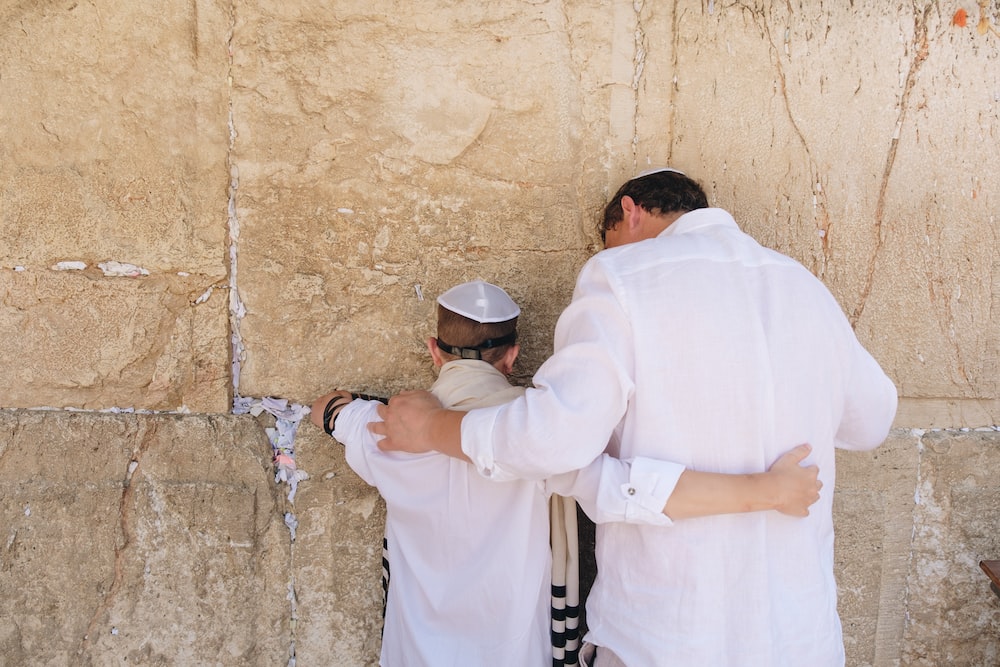 This perception is fairly interesting as in various religions, the devil is blamed for the bad things that happened, but the main character in the show precise more than once that he does not force anyone to do bad things; they have free will – what they do is what the choose to do. In fact, he does not even drag people to hell; they get there because of their own guilt, as he specified.

Talking about hell, it does exist in Jewish literature, but as with almost everything in religious scripture, everyone has their own thoughts of what it might be. But, maybe this is a good thing because you got to pick your own thoughts on every concept that religion presents in Judaism.

In this show, we can see Lucifer’s evolution from being headstrong and selfish to a more altruistic character. With the help of Linda, his therapist, he will question his purpose – and eventually *spoiler alert* he becomes God at the end of the fifth season. There was a lot of controversy about that part of how Lucifer became God, but keep in mind that it this, again, is based off a comic book, and is meant to be entertainment.