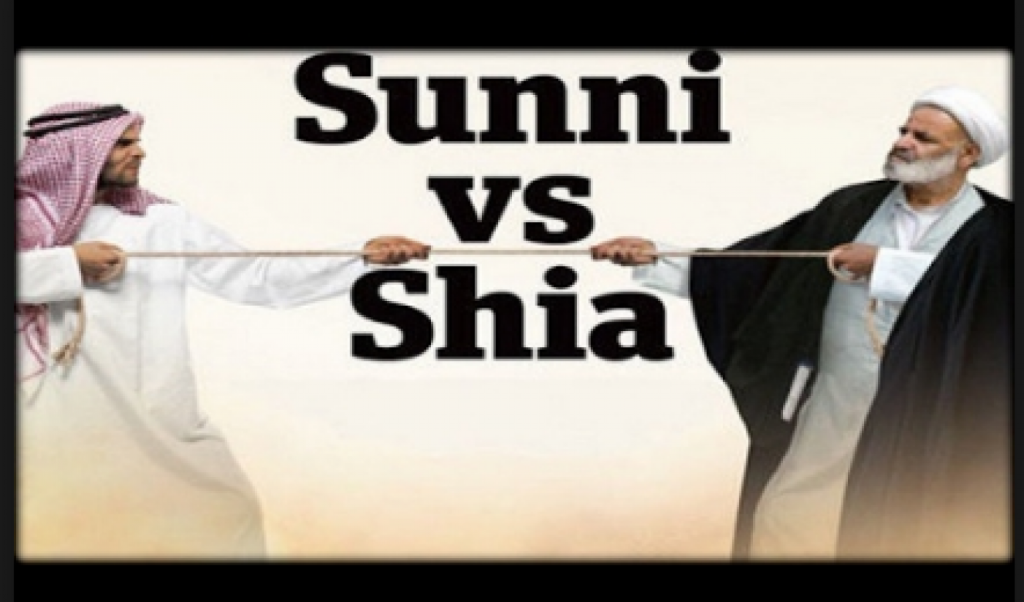 Understanding the Differences Between Sunni and Shi’a in Islam

Understanding the differences between the two most populous branches of Islam is essential for comprehending many of the geopolitical conflicts in the Middle East as well as community tensions in diasporic communities in the West. This article seeks to put a few of the key issues in context.

The vicious and devastating cycle of violence in Iraq between Sunni and Shi’a groups is an all too frequent reminder of the dangers of sectarian conflict. With that in mind, it is perhaps not surprising that the differences between these communities are frequently blamed for tension between Muslims not just in the Middle East but elsewhere too. However, Sunni and Shi’a communities have a lot more in common in their beliefs and practices than they have differences. In fact, in countries where populations and access to power are relatively equal, they have tended to live together peacefully. Generally where conflict has arisen this has been due to power imbalance or geopolitical conflict (such as between Iran and Saudi Arabia) than ideological difference. Indeed in some countries, sectarian conflict is more likely to occur between different Sunni groups than between Sunni and Shi’a communities.

Shi’as make up about 10% (approximately 162 million) of the global Muslim population and form a majority in five countries: Azerbaijan, Bahrain, Lebanon, Iran and Iraq.

The following central Islamic beliefs and practices are shared by both communities:

Qur’an – All Shi’a and Sunni Muslims accept the centrality of the Qur’an – there is no truth to the accusations that Shi’a use a corrupted version of the text.

Hadith – Shi’a and Sunni Muslims both draw on the Hadith – although tend to favour different collections of sayings.

Five Pillars of Islam – Both groups also accept the five pillars of Islam (Shahada – the declaration that “There is no God but God, and Muhammad is His messenger.”; Salah – prayer; Zakat – charitable giving; Sawm – fasting in the month of Ramadan; Hajj – pilgrimage to Mecca.)

Shi’ism should not be thought of as a later offshoot of Sunni Islam – the two only assumed their current forms in the ninth century CE, after the end of the line of Shi’a Imams and the collection of the Prophet’s sayings (Hadith) had been finalised. Both are considered orthodox and Al-Azhar University in Cairo (the world’s oldest Muslim university and a Sunni institution) recognises both in its curriculum. In many parts of the world, Sunni and Shi’a have lived together peacefully and even intermarried.

Since the 1970s, and especially since the Iranian Revolution in 1979, there has been growing tension between Sunni and Shi’a communities in parts of the Middle East. The Iranian Revolution led to the rise of a Shi’a theocracy which has since supported Shi’as in Iraq, Saudi Arabia and Bahrain as well as supporting Hezbollah (Lebanon), Hamas (Gaza), and the Syrian regime of Bashar al-Assad. Shi’a dominated governments in Iraq and Syria have committed violence against Sunni populations. Likewise, the foundational alliance between Wahhabism and the rulers of Saudi Arabia has seen Shi’a movements marginalised there and Shi’a communities in Iraq have been subjected to extreme violence at the hands of the Sunni ISIS.

Further afield, tensions between Sunni and Shi’a communities are reported to be on the increase in diasporic communities in the West. In 2013 one demonstration led by the Sunni preacher Anjem Choudary in the UK included banners which proclaimed that Shi’a were the enemies of Allah. Sectarian violence in Iraq and Syria has fuelled tensions in the UK, with divisions hardening in places like student societies. However, it is worth noting that Wahhabist influence has also led to hardened divisions within Sunni Islam too.

Understanding the basic differences and similarities between Sunni and Shi’a Islam is an essential step towards basic religious literacy in a world where ignorance of major religions is a significant disadvantage. It is also helpful in understanding tensions between communities not only in the Middle East but in the West too.