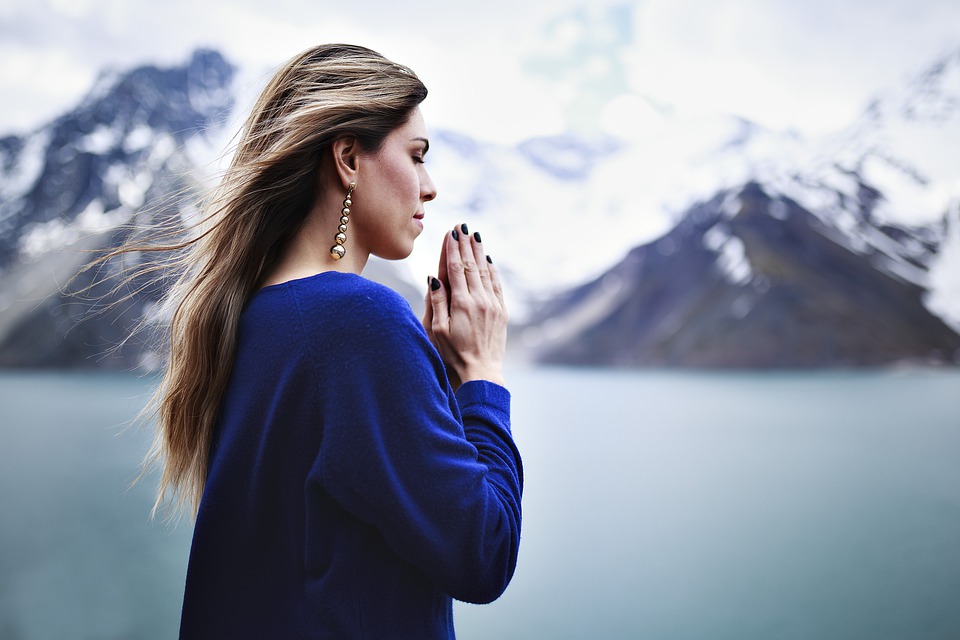 Prayer & Health: What Does Science Say?

Science and religion differ in many ways. So, it is astonishing that a number of scientific studies indicate that prayer is beneficial for the body! For those interested in religion and spirituality, listed below are some ways in which routine prayer can help improve your mental and physical well-being.

Herbert Benson, a Harvard medical doctor and pioneer in this field conducted several experiments and found that prayer and other meditative practices dramatically reduce stress levels. He found that prayer works in direct opposition to stress. It lowers heart rate, respiration, metabolism, and blood pressure while enhancing decision-making ability and concentration.

Studies have shown that praying can lower blood pressure by as much as 40%. It also reduces heart rate, improves heart function, and triples the chances of recovery from a heart attack or surgery.

3) It Can Reduce Ego and Humble Us

A study conducted in the United Kingdom found that people who pray are less likely to develop depression, anxiety, and other mental health problems. It also found that praying in places of worship (temples, churches, mosques, etc.) makes people more optimistic and further reduces the risk of depression.

Praying not only prevents fatal diseases such as heart attacks and diabetes but also helps people heal and recover faster. In general, it has been proven to increase longevity significantly.

According to Ayurveda, stress is the leading cause of toxin accumulation in the body. By reducing stress levels through prayer, accumulated toxins can be expelled.

Researchers at the University of Pennsylvania found that prayer raises the level of dopamine in the brain, which is the hormone related to happiness. For instance, it is the same hormone released in the brain when someone eats a bar of chocolate. 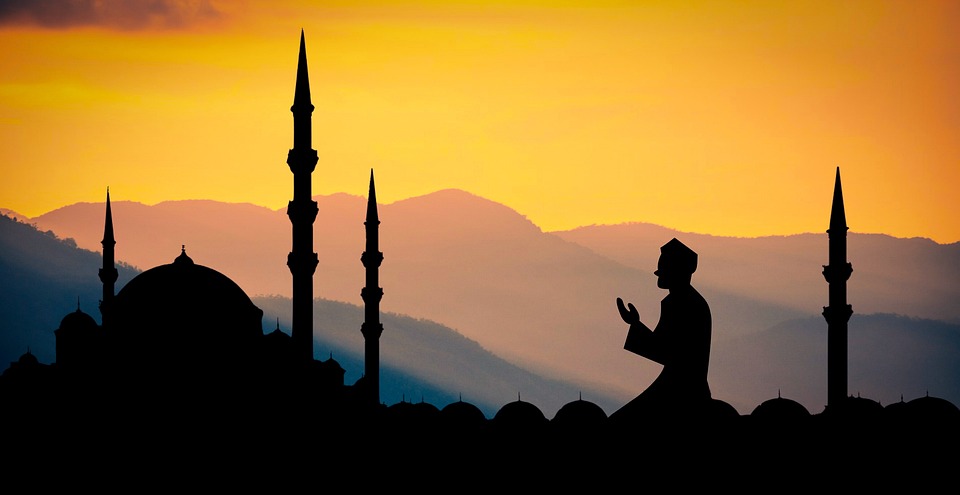 Preliminary research has shown that prayer strengthens the immune system, fights some minor illnesses, and even lessens asthma symptoms. Praying also facilitates coping with illness. However, researchers have yet to determine the cause of this effect.

9) It Can Increase Self-control

10) It Can Help You Cope With Emotional Attacks

Praying is a very effective means of empowering you to cope with daily stress. It gives you quiet time alone to think, focus on yourself, and reduce emotional stress.

Other studies have shown that praying helps surgical scars heal faster. This is because when the body is out of balance and stressed, it devotes all of its energy to regaining balance and therefore has fewer resources to heal the wound. But with some minutes of prayer where you relax everyday, this can be reversed.

Do you pray? Don’t hesitate to share your thoughts with us in the comments below!