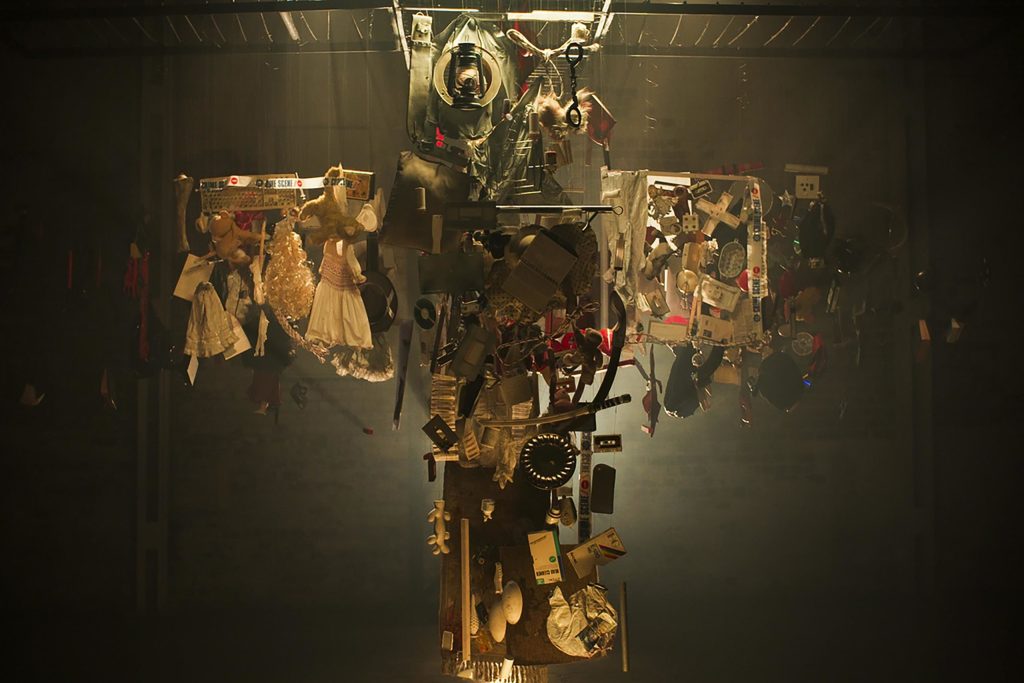 The Most Dangerous Cults of All Time – Part 2

Cultist groups have permeated society ever since people could chat and share ideas en masse, although modern cult experts today often clash about what, exactly, makes a group of people a cult. What’s a loony or eccentric organization to one expert is often seen by others as a religion or sect, which are terms loaded with less cultural stigma. Whatever the best working definition might be, here we present some more of popular culture’s craziest cults of our time.

You don’t need to know much about true crime to know the name Charles Manson, which almost 50 years after his most heinous acts is still synonymous with “cult leader.” Manson started his group in San Francisco in 1967 and later that year moved to Los Angeles, where he tried and failed to establish himself as a musician.

Manson became obsessed with the Beatles song “Helter Skelter” and started using the term to describe a race war he believed would usher in the apocalypse, and in August 1969, he sent a group of his followers to a house in Benedict Canyon and told them to kill everyone inside. The victims included actress Sharon Tate, then married to Roman Polanski, and celebrity hairdresser Jay Sebring. The next night, Manson’s followers murdered Rosemary and Leno LaBianca at their home in Los Feliz.

Some people believe Manson ordered the murders because he thought it would kick-start his “helter skelter” concept, while others think he believed the Tate house still belonged to a music producer who’d refused to give him a record deal. Still others claim that the murders were the Manson Family’s attempt at “copycat murders” designed to get their friend out of jail. No matter the motive, though, commentators at the time saw the murders as the official end of the 1960s culture of free love. 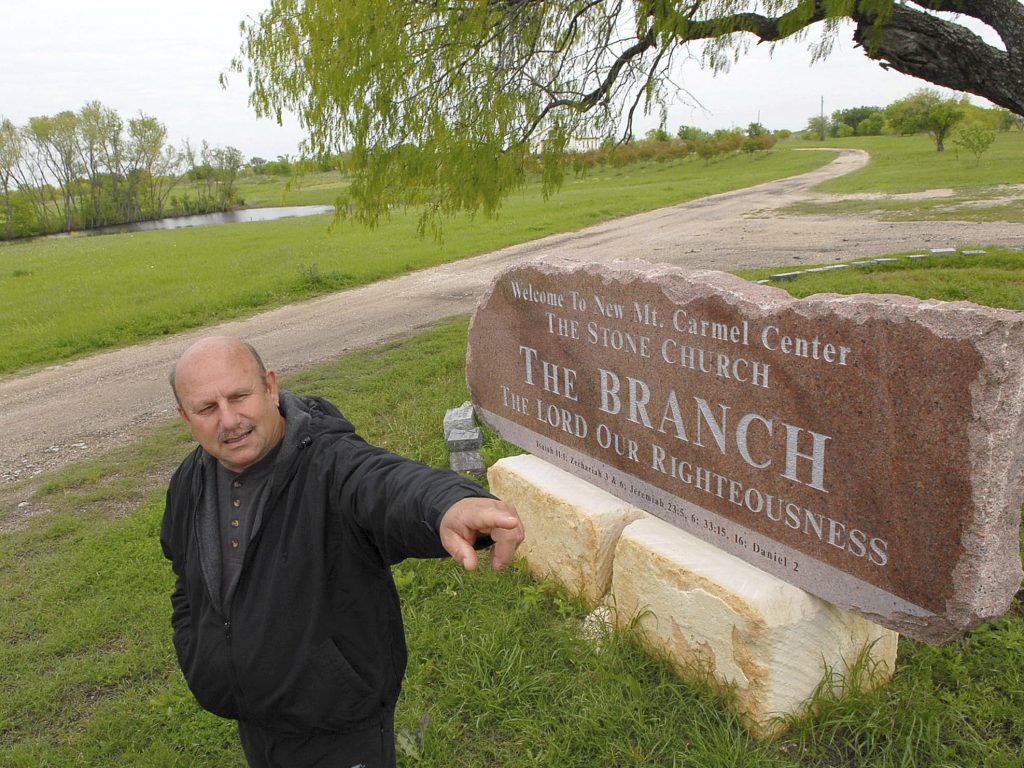 The Branch Davidians broke off from the Davidian Seventh-Day Adventists in 1955 but didn’t make headlines until the infamous Waco siege of 1993. In 1981, David Koresh (born Vernon Howell) took over the group, which was headquartered at a commune called Mount Carmel. After allegations of child abuse within the commune, the Bureau of Alcohol, Tobacco, Firearms and Explosives attempted to raid Mount Carmel, but a gun battle erupted and 10 people were killed.

The FBI then launched a siege that lasted for 51 days and ended with the compound being destroyed by fire. Koresh was killed along with 76 others; a governmental investigation later concluded that the Branch Davidians had started the fire themselves.

Controversial Indian guru Bhagwan Shree Rajneesh’s rise to fame began in the 1960s when he traveled throughout India speaking out against socialism and the orthodoxy of mainstream religions. He also advocated for a more open attitude to human sexuality, earning his reputation as “the sex guru.” By 1981, Rajneesh decided to refocus his efforts in the United States, and he opened a facility known as Rajneeshpuram in Wasco County, Oregon, causing a huge conflict with locals.

What followed was a series of legal battles concerning the ashram’s construction as well as a series of serious crimes committed by followers of the Rajneesh Movement, including a mass food poisoning attack with salmonella bacteria (which was the first known bioterrorism attack in the history of the U.S.) and an attempt to assassinate U.S. attorney Charles H. Turner. Rajneesh blamed his personal secretary Ma Anand Sheela and her supporters for those crimes, but he was later deported. He ended up returning to India, where he revived and ran the Pune ashram until his death in 1990.

The story of the Fundamentalist Church of Jesus Christ of Latter-Day Saints Church is kind of like Unbreakable Kimmy Schmidt IRL—only so much more horrifying. The fundamentalist Mormon movement first emerged in the early 20th century so members could freely practice polygamy, although things really took a turn for the worse when Warren Jeffs assumed leadership of the FLDS Church following his father’s death in 2002. Within a week, he had married almost all his father’s wives and decreed himself responsible for arranging marriages within the cult…including marriages between his followers and underage girls.

It wasn’t long before his bad deeds caught up to him. In 2005, Jeffs was charged with sexual assault on a minor, among other crimes, and a warrant was put out for his arrest. By 2011, he was finally sentenced for sexually assaulting two underage girls, who he claimed to be his wives. He’s currently serving life plus 20 years in a Texas state prison. 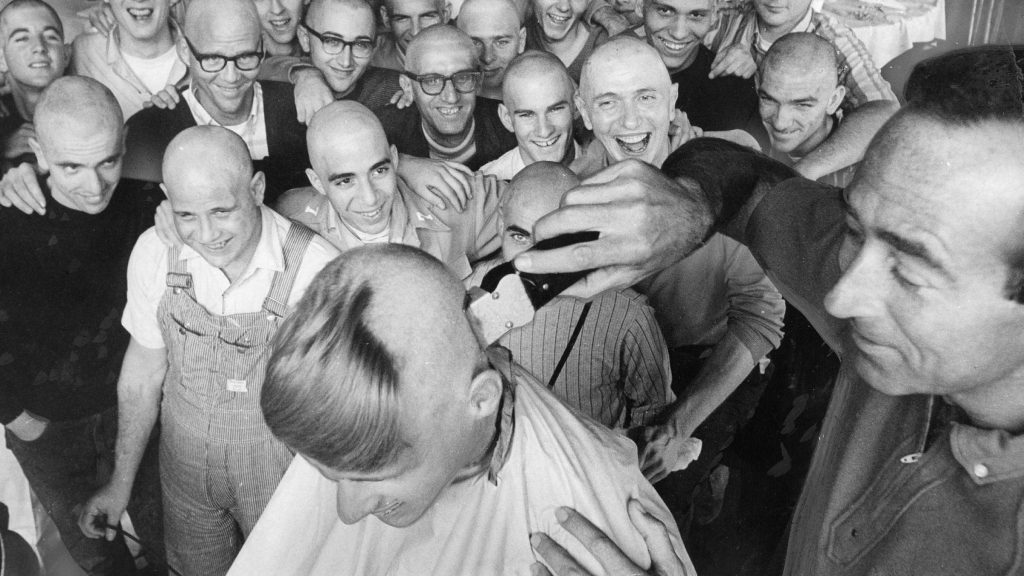 Synanon may just be one of the most dangerous cults in American history…but believe it or not, it started out as a drug rehabilitation program. Founded by Charles Dederich in 1958, Synanon transformed into an alternative community centered on group truth-telling sessions (known as “the Game”) in the early 1960s, and by the 1970s, it had evolved into the Church of Synanon.

Over the years, Dederich grew more and more hungry for power, charging his members exorbitant fees and forcing them to do taxing physical labor. He also developed a “hit list” for those who tried to shut his community down, which included lawyer Paul Morantz, who nearly died as a result of a murder attempt arranged by Dederich. Eventually, Synanon was shut down in 1991 due to tax fraud, destruction of evidence, and terrorism, and Dederich died six years later.