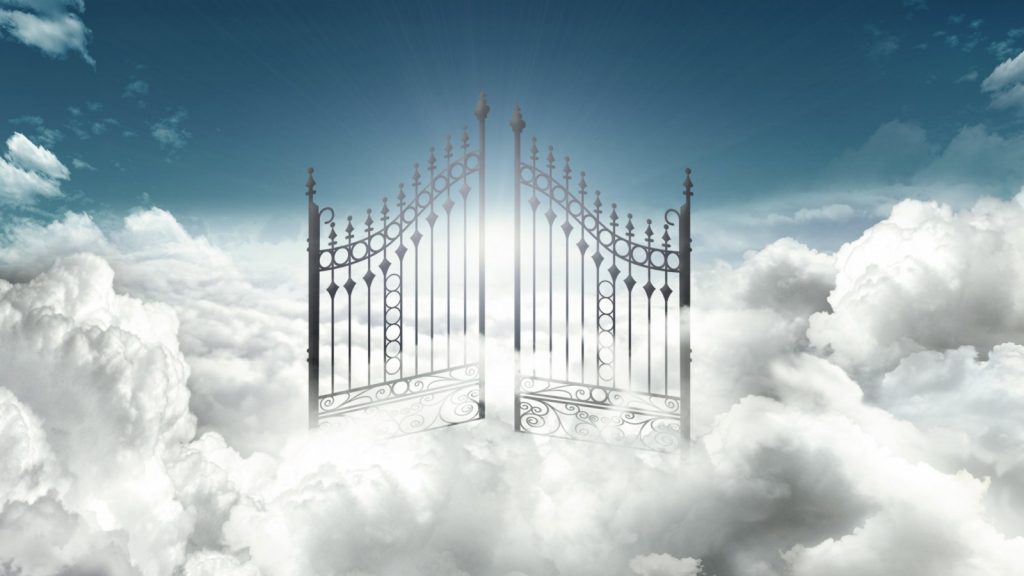 What Heaven Is Really Like, According To Various Religious Beliefs

What happens to our soul when we die? We may find ourselves in heaven, if we have lived a virtuous life, among the angels and gods in paradise. If we have not lived a good life, we may be banished to the depths of hell to suffer in eternity.

The Nature of Heaven

Heaven is both a place and a state of being in certain religions. It is often viewed as a reward for a virtuous life. The dead may also gain entry by sacrifice, heroic deeds or great suffering.

When it came to ancient cosmogonies, it was believed that heaven was perhaps situated on some far away, mystical island or to the far east or west of the general population. It was also a commonly held idea that heaven and Earth used to be situated close together, rather than with a vast physical and spiritual distance dividing the two, as modern religion dictates. Most religions seek to close the gap between the heavenly realm and Earth in order to be one with the spiritual realm, as it formerly was. People set out to achieve this by means they understood in the context of the physical universe, such as building ancient skyscrapers, as in the numerous tales of the Tower of Babel and its variants.

In order to get to heaven, it is commonly believed we must endure a journey of much danger and toil. Though enlightened beings may be able to access this heavenly realm when they are still alive, for most of us, we need to be dead first to gain access to paradise. In Dante’s The Divine Comedy, the poet is taken through the cruel realms of hell and purgatory first, in order to reach paradise. 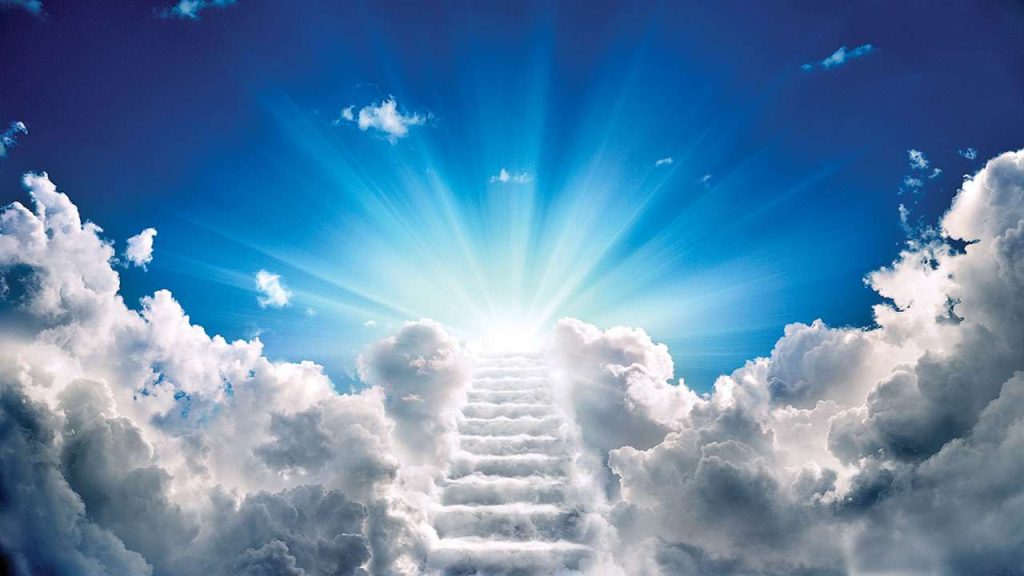 Though the nature of heaven depends largely on the religious and cultural context, it is generally conceived of as an idyllic, antithesis of earthly suffering. It may be a lush garden of paradise, never-ending feasts, tranquillity, or a place of eternal enlightenment that we may one day partake of.

Christians consider heaven to be the location of God and his angels. Their doctrine puts forth that once you die, you will ascend to the heavenly realm and remain there until the second coming of Christ. Followers believe Jesus ascended to his father’s side while he was alive, as well as Mary, the mother of Jesus, Enoch and Elijah. When Jesus ascended, there was no longer a gap between heaven and Earth. Those that live without sin or are purified of their sins can gain admittance to paradise when they die, according to Christian beliefs.

People practicing ancient Judaism shared the notion of the separation of the heavenly realm and Earth. In that time period, the people believed that heaven was made only for God, and not man. God ruled from his throne in the upper world and gave instructions to Moses. Ancient Jews also viewed the universe as a three-level realm: an underworld, heaven and Earth. On their death, their souls were sent to the underworld. This belief shifted in the Hellenic period to the idea that man would enjoy his afterlife in a heavenly paradise. 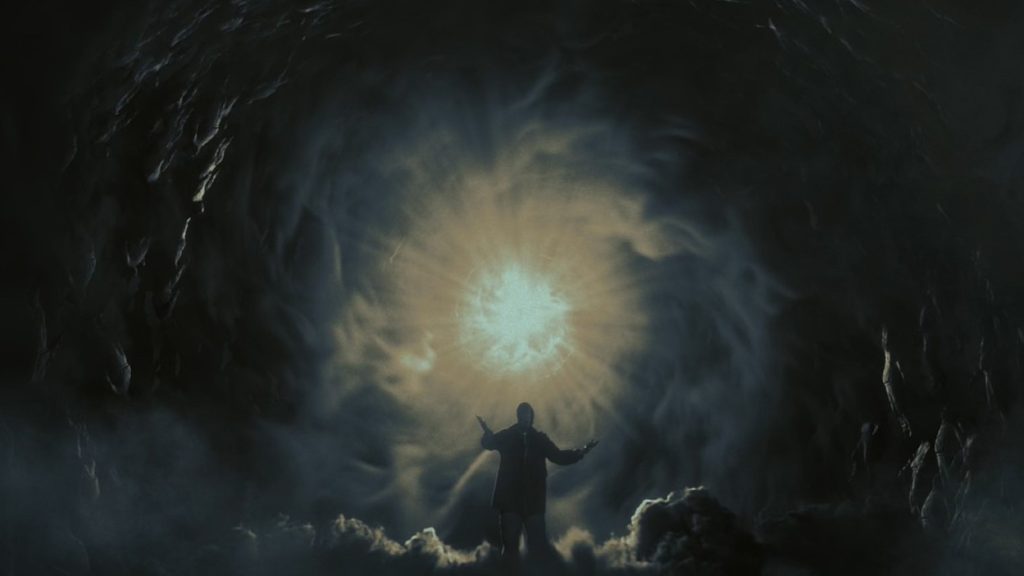 In Islam, in order to gain entrance to heaven you need to be virtuous. It is a place of happiness and bliss, where you are surrounded by your friends and family. Muslims also decree that when children die, no matter what religion they are, they will go to heaven. In their view, the best part of heaven is the closeness to God. The more you were blessed, the closer you can get to God.

Buddhists believe in rebirth or samsara and in numerous heavens. They believe the cycle of death and rebirth continues until, once fully enlightened, a being will eventually enter Nirvana. Nirvana is, however, a mental state and not heaven. In Tibetan Buddhism, there are five main heavenly realms. The one in which people attain the state of Nirvana is called Akanishtha or Ghanavyiiha.

In the Vedas, heaven is the realm of gods like Agni, Soma and Indra. As in Buddhism, it is not the ultimate goal in Hinduism. The Vedic texts also speak of three realms; heaven, atmosphere and Earth. Heaven is another realm of existence in Hinduism, and not the final resting place of the soul.

In Confucianism, heaven is the home of the people’s ancestors and is called Tian. In Chinese mythology, it can refer to the Supreme Deity or could also refer to nature. Later Chinese philosophers viewed heaven as a divine ruler.

Theosophists believe that on the astral plane, there are separate sections for each religion’s version of heaven. The astral plane is known to them as the Summerland. They believe that this is however, not the final heavenly destination for the soul, but rather, after about 1400 years of reincarnation, the soul will hopefully arrive at the ultimate paradise, Devachan.

Our moral principles have been shaped by religion for thousands of years. We have been guided by the doctrines, rituals and beliefs permeating our time and culture. They may be preparing us for an eternal paradise after we die, or perhaps just another cycle through. What do you believe in? Share your views in the comments section below.