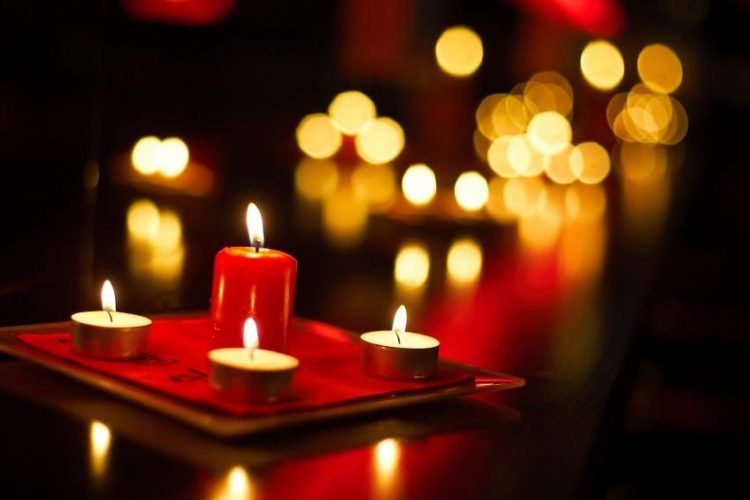 Funeral rites are meant to honor a deceased person. They vary depending on the religion of the deceased. Find out all about it by reading this article.

In the Catholic religion, when a person is seriously ill and is about to die, a priest is called upon to give the last sacrament of death.

According to Catholic belief, this sacrament helps prepare the person’s soul to enter eternal life. Before the anointing of the sick person with holy oil, the priest says prayers, followed by the reading of the Bible, especially the Epistle of St. James, chapter 5, verses 14 and 15.

The Catholic Church encourages a wake to be held at the deceased’s home. This consists of special prayers for both the dead and the family.

The deceased is usually dressed in white, lying on their back with hands clasped to the chest. Some families place a crucifix or rosary in the hands of the deceased.

Once the coffin is placed in the coffin, the funeral home transports the casket to the deceased’s parish church. A funeral mass is then held to pay tribute to the dead.

At the cemetery, friends and acquaintances of the deceased say goodbye and offer their condolences to the family. A short religious ceremony conducted by a priest precedes the burial. This is to bless the new home of the deceased.

Compared to Catholic funeral rites, Protestant funeral rites are much simpler. A wake is held at the deceased’s home or in a funeral home. Prayers, Bible readings, and songs mark the wake.

The funeral ceremony, usually held in the church, is dedicated to the living and not to the deceased. According to Protestant belief, the deceased’s soul is already in the hands of God. The funeral service, led by a pastor, is based on the reading of the Bible and the preaching of the Gospel.

Once the ceremony is over, the family of the deceased proceeds with the burial or the scattering of the ashes in a garden of remembrance, according to the will of the deceased.

As the third most practiced religion globally, Hinduism has funeral rites that are very different from those of the Christian faith. For example, only the deceased’s family is allowed to prepare the body. The body is washed with scented water, and then an ointment made of clarified butter is applied. After that, the body is wrapped in a white shroud.

A wake is organized, and the whole family of the deceased must be present. During the Puja, a Hindu funeral ceremony, the deceased’s body is placed on a stretcher and then transported by four people to the cremation site. The Hindu priest, known as a Brahmin, recites a mantra and one person scatters water along the convoy’s route.

The eldest son of the deceased does the lighting of the funeral pyre. He must also wear white clothes.nThe ashes are collected and quickly thrown into a stream when the ceremony is over.

Orthodox funeral rites are performed on the 3rd day, 9th day and 40th day. The deceased are honored so that his or her soul may be purified.

The coffin should be open. However, the face of the deceased must be covered with a white veil.

Cremation is forbidden in the Orthodox religion. The burial takes place three days after the death.